Easy to inject, minimally invasive and very effective: the first results of a hydrogel that can do a lot of harm ... to the back pain of degenerative disc disease 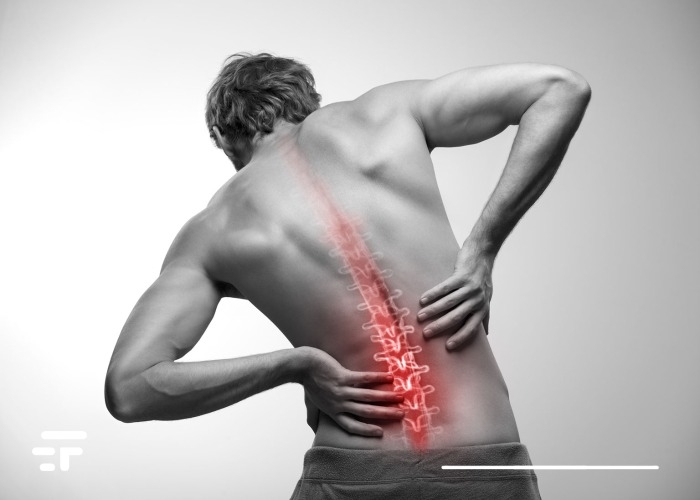 Human tests have led to effective and safe treatment for chronic back pain caused by degenerative disc disease (DDD). Therapy is much less invasive than others in 2020 had received the OK to the tests from the FDA, the US drug authority. And now it shows to work.

The intervertebral discs protect the vertebrae but, like other parts of the body, deteriorate with age. The liquid contained in many people's discs can dry out or leak, causing backache, discomfort and limiting mobility. Unfortunately, therapies are mostly limited to rest, physiotherapy and pain relievers, or disc removal or replacement surgery. Some experiments are focusing on senolytic drugs, but are now taking their first steps.

The human tests involved 20 patients aged between 22 and 69, all suffering from chronic low back pain caused by degenerative disc disease. All had described their pain starting at 4 on a 10-point scale, and all had reported only mild relief from existing therapies.

The gel is heated to a thick liquid, which is then injected with a 17 gauge needle into the affected discs. When it cools down to body temperature, it forms an implant with the same biomechanical properties as the natural disc.

The patients were then followed up for 6 months to assess their recovery from degenerative disc disease after the injection.

All participants reported improvements in pain and mobility. On a scale of 0 to 10, the average pain level reported dropped from 7,1 to 2. In a questionnaire about how low back pain from their degenerative disc disease prevented them from carrying out daily activities, the average score dropped from 48 to 6.

"If these results are validated by further studies, this technique will be an extraordinary treatment for chronic low back pain in those who have not obtained adequate relief from conservative care," he says. Douglas Beall, one of the authors of the study. The study will be presented at the Annual Meeting of the USA Radiology Society (if you want to follow it, you can find it here).

Of course, this first study was small, and 20 patients still aren't enough to make big claims. But the team is continuing the tests, the gel is minimally invasive and easy to manage, the promise is great.

And my back hurts, so get a move on. 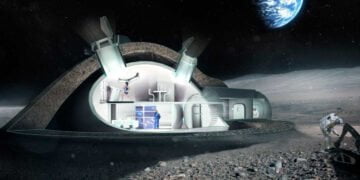 The gene bank on Svalbard shows some cracks, and a team of scientists suggests moving the ...