A fortuitous discovery leads to a new preventive approach against the degeneration of old age. Senolytic drugs still surprise. 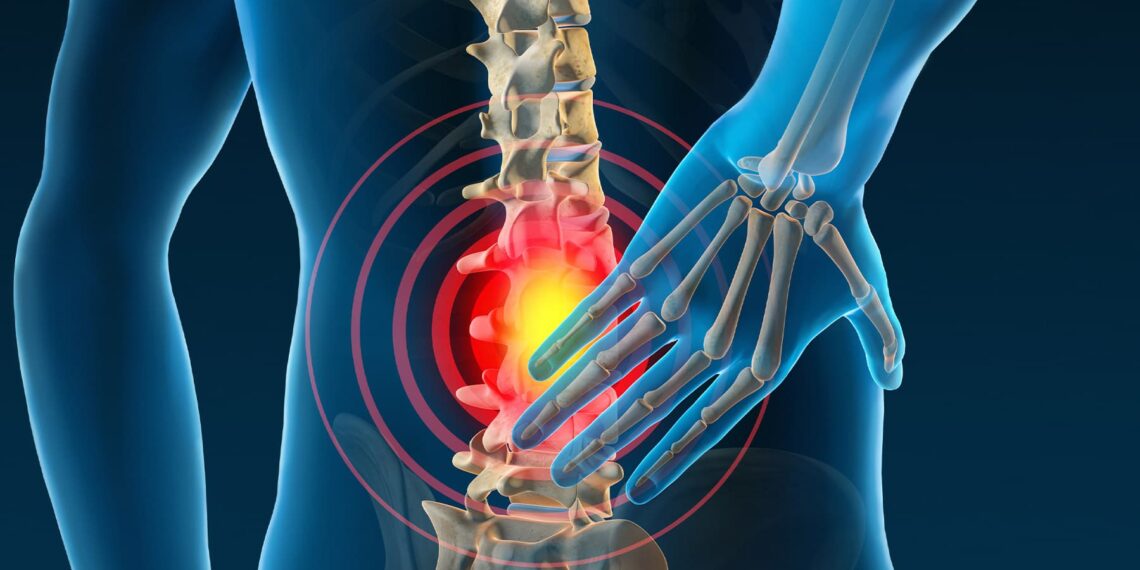 As the human body ages, its tissues accumulate higher concentrations than what are known as senescent cells. Cells that no longer have the ability to divide, and which accelerate the aging process.

By studying this process in the discs of the spine, a team of scientists has shown how so-called senolytic drugs that remove these destructive cells can prevent deterioration age related. How? Raising the prospect of new opioid-free treatment for back pain in humans.

Since their emergence in 2015, senolytic drugs that target senescent cells have shown significant promise in anti-aging research efforts. This relatively new class of drugs can increase the lifespan of mice, but we obviously care more. Much of their promise lies in their potential to improve our health span, or the amount of our life we ​​spend in health. In several labs around the world, scientists are also showing how it can be used to rejuvenate old cells in rodents and make them behave like young cells again.

Age-related back pain is a common condition and in direct conflict with the idea of ​​a long duration of health. Through further rodent experiments, scientists today demonstrated how senolytic drugs could turn the script again. Much of the chronic back pain that afflicts adults is related to the deterioration of the spinal discs that offer support for the vertebrae, and while surgery and steroid injections may help, they are not suitable for everyone and may have limited effectiveness.

Opioid pain relievers are strong and effective but carry the (high) risk of addiction.

Senescent cells play a role in worsening the picture. By secreting harmful enzymes and inflammatory proteins, they affect nearby tissues and increase the damage. Senolytic drugs can kill them, making room for healthy new cells to improve the function of these tissues.

The research team conducted experiments on young, middle-aged and elderly mice. All were given a weekly cocktail of senolytic drugs consisting of dasatinib e quercetin, two drugs currently undergoing clinical trials for the treatment of lung tissue damage.

The treatment actually had an effect, but not exactly in the way the scientists expected.

The researchers predicted that the drugs would have the most profound effect on older animals with higher concentrations of senescent cells. but in reality it was the younger animals that reaped the greatest benefits. These, along with the middle-aged mice, showed less degeneration of the vertebral discs and had fewer senescent cells when they reached old age than a group of control mice given a placebo.

"We predicted that in tissues with a lot of senescence, removing the senescent cells would make a big difference, but it didn't," says Dr. Risbud, author of the study. “The therapy was most effective when we started treating the mice when those senescent cells were just starting to emerge. Our results show that, if given early, senolytic drugs can actually slow down disc degeneration. This is a new preventive approach".

Importantly: Researchers report no negative effects from this long-term treatment. Showing that they can mitigate age-related spinal disc degeneration, the study lays a promising basis for further investigation into how senolytic medications might someday alleviate back pain in human patients.

"This research paves the way for the translation of these studies first into a preclinical animal model and then into a human clinical trial," says Dr. Risbud.

The research has been published in the journal Nature Communications.