7 years after the start of the project, the Apple viewer finally reaches the last mile: here are the latest revelations on its features. 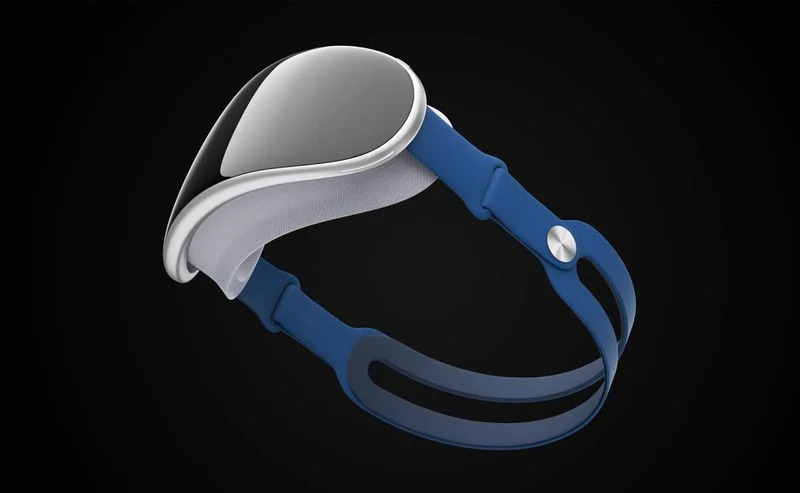 New details emerge on the net about the new Apple device, a VR / AR viewer that after many postponements and as many difficulties seems to be now in the pipeline.

One of the main features of the Apple VR headset would be to offer realistic avatars of the wearer. Such as? Capturing their facial expressions with 14 cameras.

It is not difficult to understand how many technical difficulties such a solution has encountered. 14 cameras and facial recognition algorithms on a VR headset are quite a challenge for hardware engineers.

By kind request: sometimes they come back

The report released online by the journalist Wayne Ma di The Information, often very accurate in the previews, adds an interesting detail. Apple's former head of design, Jony Ive, would also be involved in the design of the new VR headset as the company's external consultant.

Ive has an in-depth knowledge of many dynamics related to the design and positioning of elements, and represents a bit of the "historical memory" of all the major Apple successes.

For this reason, it is not uncommon to read from insiders and employees that the Cupertino company still turns to the designer for suggestions.

Apple headset, no games (yet)

Another element that emerges from the advances found on the net: the initial version of Apple's VR viewer should not focus much on games.

Four employees who worked on the project underline this choice, which would run counter to both Apple itself (iPhone was literally dragged along by games and apps) and its competitors (the new Meta viewer, on the market in a few months). Even Apple is not developing game controllers for the device, focusing only on the tracking of the hands or a sort of "tweezers" to put on the finger.

No news on the chip (which should be the M1 Ultra also present on Mac Studio) and on the main feature of the VR viewer, that of being a stand alone product, and no longer dependent on an external unit as believed in principle by the first rumors .

All that remains is to wait for new details and… obviously the Apple VR viewer, which everyone now assumes for sure in 2023. During the week Mark Gurman di Bloomberg reported that Apple's board of directors received a demo of the device last week, with features close to the final version.

The Christmas holidays are coming and as always the world is divided: I'm not talking about wars and physical or ideological conflicts, ...