A few months after its launch, Meta's new VR viewer begins to filter some news: some are really interesting. 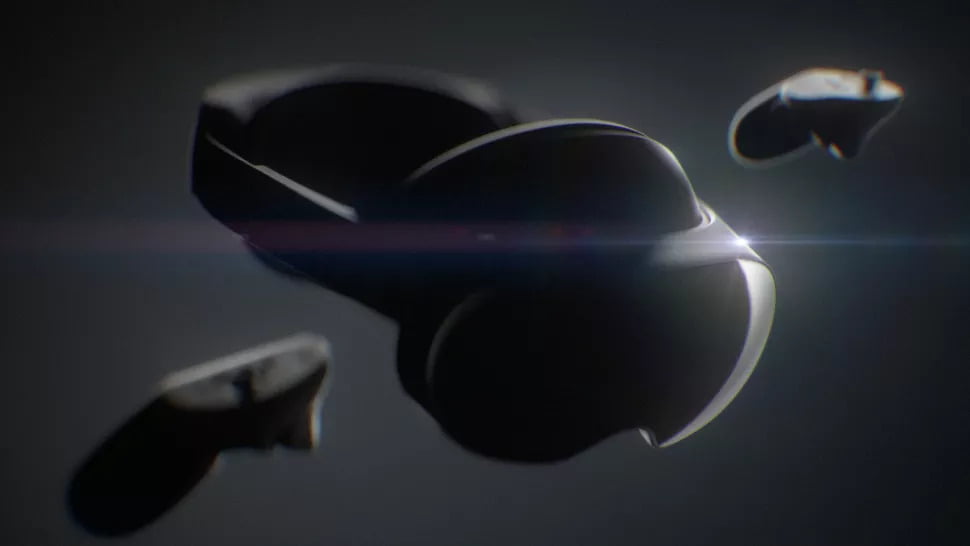 Mark Zuckerberg has been sending signals on the new VR Meta headset (codename: Project Cambria) for months. According to him, it will revolutionize the world of virtual, augmented and mixed reality, and today there are some more rumors about its characteristics.

After the overwhelming success of Oculus, sorry: Meta Quest 2, the next VR headset is designed to go even further. Its roadmap, already defined in October 2021, foresees the launch of a new model for next year. It will find a more attentive audience already used to enjoying VR gaming experiences without the “weight” of a connected computer.

What will the new strengths be?

The first, able to make a big difference, will be in the passthrough: going from virtual reality vision to the surrounding environment will be easier, because you will also see "through" the helmet, in a clear and color way (unlike the current viewer VR).

Speaking of helmet: you will have seen them from the leaks present on the net, it is clear that the form factor will also change considerably "lightening" the device. Now it looks like a fighter pilot's helmet, complete with a nose opening. A definite evolution.

Another basic element: an enhanced hand and face tracking system. It will allow easier use without the controllers (always provided, but smaller and more manageable) and above all it will allow the system to "reconstruct" the user's facial expressions, and also his somatic: to create avatars that are ever closer to the real aspect .

New VR Meta Viewer: What was a bit disappointing about the presentation?

In a post on his Facebook page Meta's CEO launched a "flash" showing a little bit of mixed reality gameplay. A few seconds of play provides some interesting guesses.

One of all: the video recording system of the new vr viewer may not be very different from the current one. There are no elements aside from this very short clip, though, and so I might be wrong.

We will wait for a complete presentation to understand each other more: after all, there are only 6-8 months left to launch, and there is plenty of time to surprise us. I want to say it well, if the price (also assumed on the basis of the filtered hardware characteristics) will really be around 799 euros. 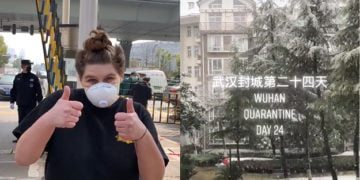 On TikTok a daily diary from the Wuhan quarantine: to keep it is a 21-year-old teacher, who shows a strange life, to ...