The trend of technological planning of one's death is growing: in order not to leave loved ones in the confusion of suspended things. 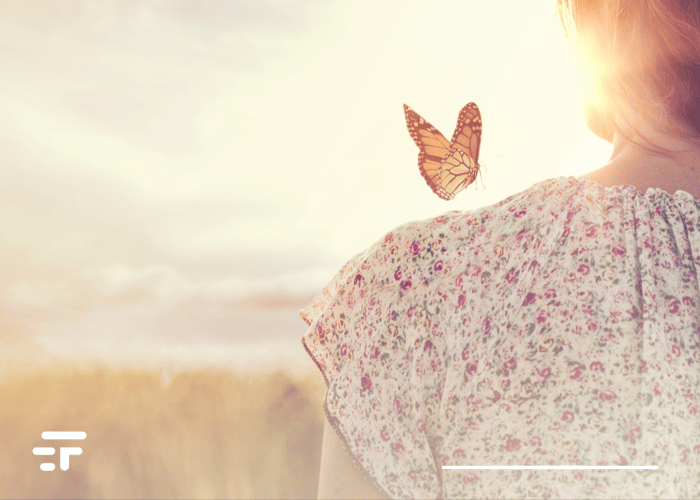 Whatever Elon Musk says, the thought of dying can be terrible. We all know it will happen someday, but that doesn't make it easier to think about it. As a result, many of us prefer not to do it, not talk about it, and not plan.

This helps us to live better, no doubt, but it can often leave the family members of those who die in a difficult situation: planning the funeral, managing mortgages or pending utilities, any life insurance policies and more.

In a world where everything was planned or planned, sooner or later an app to plan death would also have been developed: and so it was.

Bereev, focus on mourning and not logistics

“I have lost both of my grandparents and have seen firsthand the consequences of a death on the people left behind,” he says Izumi Inoue, founder of the Bereev end-of-life planning app. A circumstance that often causes friction and new traumas: sometimes it tears families apart.

To deal with this eventuality, the app guides you through the process of planning your death. It helps him get his affairs in order so that loved ones can only focus on the final greeting, and not the logistical and economic problems that this entails.

After registration, the app allows you to upload important documents to the cloud in a sort of secure "vault" in the cloud. Which documents? Wills, banking information, or instructions for loved ones: the type of funeral you want, who will be taking care of the pets, etc.

There's even the ability to create text, audio, or video messages that will be sent to specific friends and family after your death.

When everything is ready, one or more "helpers"For the account. These people will be responsible for informing Bereev of the user's death: once confirmed, the app will grant them access to specific instructions or documents to consult.

It will be the unconscious desire to "stay connected" in every way, even after death, or the anxiety to control everything, but the technological planning of the end of life is a growing trend.

Bereev is not the only startup to have thought of a solution: there are others that support the user in different ways, from creation of the will to guarantee that a subscription is canceled after his own death.

There are also services that go beyond an app: companies that offer support via chat or phone, such as a call Lantern: a sort of "Death Planner". He does not plan weddings, but funerals.

The exact same thing, for those who want to have everything in order. 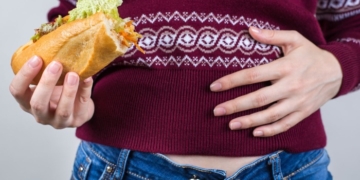