Studies on agromining continue: in Greece a network of botanical "mines" extracts nickel from plants. And it teaches us something. 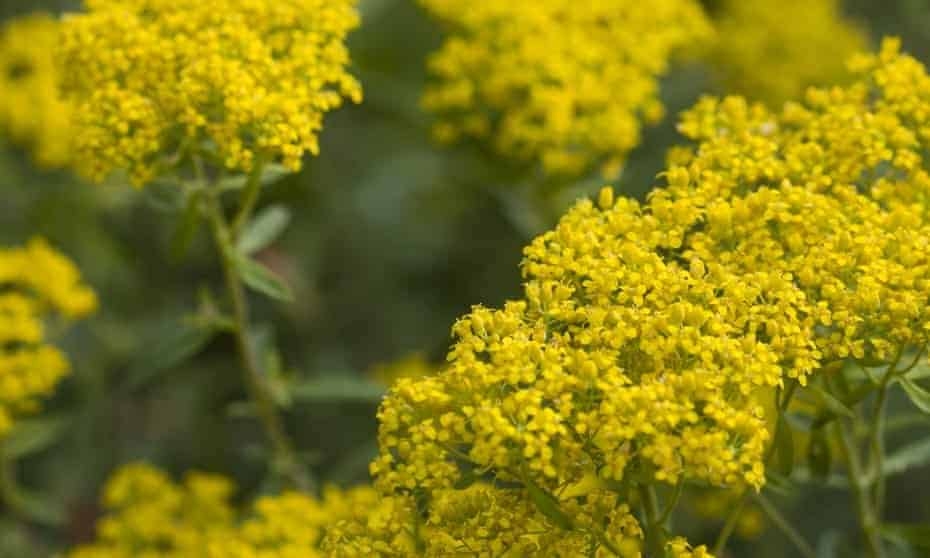 Alyssum mural, which can survive in metal-rich soils and provide a source of nickel. Photo: Zoonar RF / Getty Images

Remember Agromining? It is the practice that is the subject of a lucky article FuturoProssimo relaunched by Rai and other national newspapers. Last year it was a surprise to many to learn that plants "ooze" enough metal to be able to mine ... of plants: today this is more familiar, and examples are multiplying around the world.

A research team, for example, it is doing agromining by “growing” plants in northern Greece. In a remote and beautiful field on the heights of the Pindus in Epirus, researchers experiment with a trio of shrubs known to scientists as "hyperaccumulators": plants that have developed the ability to thrive in soils naturally rich in metals that would be toxic for the most part. of life forms.

They do this by literally "sucking" these metals from the soil and storing them in the leaves and stems, where it can be harvested.

In addition to providing a source of rare metals (in this case nickel, but there are plants that "mine" zinc, aluminum, cadmium and many other metals, even gold) these plants do a noble job.

Which? That of improving the soil by clearing it of toxic elements and making it suitable for other crops and sequestering the carbon in their roots. Agromining could one day supplant more destructive and polluting forms of mining.

Agromining in Greece: the chosen plants

The three agromining plants tested in Greece, part of a network of research plots across Europe, are endemic to the region. The plants chosen are 3. TheAlyssum mural, which grows in low bushes surmounted by clusters of yellow flowers, is native to Albania and northern Greece; there Leptoplax emarginata (taller and slender, with clusters of green leaves and white petals) found only in Greece. Finally, the Bornmuellera tymphaea, the most efficient of the three, which is found only on the slopes of the Pindus.

What I understood about these plants (and agromining) is that, given their evolutionary history and their close association with the soil, they are the paradigm of the immense adaptability of nature.

Humans have been looking for deposits of rare metals for thousands of years. And they have developed increasingly violent ways to tear them from the earth, but these plants have been around for much longer and have found more equitable and regenerative ways to do more or less the same thing. From them we have everything, everything to learn.

Not only agromining: Nature is a teacher

The hyperaccumulators used for agromining are far from being the only "non-humans" we could learn from, as scientific research in recent decades shows us.

Another example, on the fly? Slime molds: a middle ground between fungi and amoebas, infallible in solving some very difficult mathematical problems.

Researchers from Lanzhou University in China have shown that the Physarum polycephalum, a particularly vibrant slime mold, can solve the "walking clerk" problem (a test of finding the shortest route between multiple cities) faster and more efficiently than any human supercomputer has come up with.

Other than artificial intelligence. 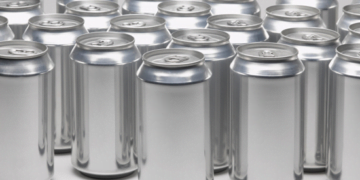