Are you ready for a world where memory is stored in a cloud? The scenarios of a future in which (unfortunately) we will not forget anything. 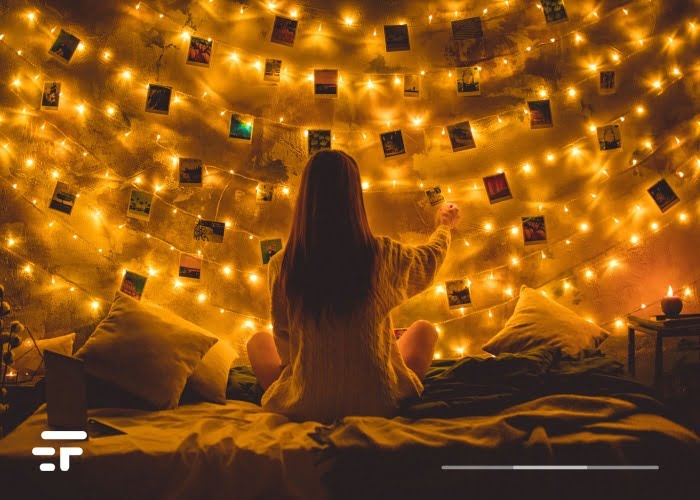 Memory is a precious commodity. We could not live without our ability to remember events. But the brain also needs to forget, and in moments that you would not expect: for example, to be able to find a set of keys.

The function of our memory has been a subject of study for centuries, but we have not yet understood it. The ram of memory science is research into Alzheimer's disease and other forms of dementia. It's nice to think you can cure them, but it's not just a health issue: it's above all economic. Dementia costs $ 1,3 trillion annually: by 2050 the "damage" of an older and more forgetful world will rise to 2,8 trillion dollars.

You will understand well how at this point it is a crucial question. And this explains, for example, the EU budget of 500 million euros per year. Economic efforts on the subject have increased by 50% in the last 5 years: everyone wants to be the first to "decode" the brain.

At what point is the research on memory in practice?

Just a few weeks ago a study showed important advances in understanding how long-term memory works. United to new diagnostic methods it could help in the treatment or even prevention of dementia diseases such as Alzheimer's disease.

Among the things already established, however, is the fact that our memory is subjective. There are so many studies now that show how memories change over time when individuals remember particular events. Details are also often added or altered. For this reason the eyewitnesses in the investigations are not as reliable as the TV series tell: certain interrogation strategies, for example, they can affect how you remember things.

How would things change if memory were objective and unalterable?

At least on the judicial level there would be undoubted improvements. On the rest who knows. I'll get to that later. In any case, there are several studies for this too.

Scientific researches on the so-called nanobot, for example, they could provide neuroscience with a lot of potential. These small devices (which it is assumed will be smaller and smaller) will be able to record information from the brain through a system, or even transmit it via wifi to an external cloud to conserve our memory. Sounds like science fiction, right?

For the moment it is, like all frontier technologies. To get there, in addition to the miniaturization of plants and nanobots, computers of incredible power will also be needed. However, neuroscience and quantum computers are taking steps in that direction. In the first case, we record the first programmable bodies and the advances of Neuralink and similar. In the second, all the progresses related to quantum computers.

In other words, connecting our memory to a cloud is not a reality of the present, but a concrete prospect of the future.

So what would be the benefits of not forgetting?

Our brains have limited capacity. And saving some of the information we have on a computer allows us to free up some of it and dedicate ourselves to learning new things. This is already a reality: we use smartphones, voice assistants and the cloud to “park” information (from appointments to passwords, from pasta timers to holiday photos) and to help us not forget them.

So far we talk about beautiful things. What happens when the memories are bad? The discussion changes: in some cases is it more useful to remember or forget?

Projects are already underway investigating how brain stimulation can help to render traumatic experiences inactive. An understandable goal. But if our memory also becomes accessible from the outside, who will judge what a traumatic experience is? Again: when we reach the ability to alter and erase memories on command, what will really tell us if a memory is real or not?

Legislation on this point is still non-existent. Or almost: at the moment the first (and only) country in the world to establish a law to protect neurological rights even in its Constitution has been Chile. It is to be hoped that other nations will follow soon.

In the meantime, console yourself: the next time you lose your keys, you can have confirmation that you are still human. 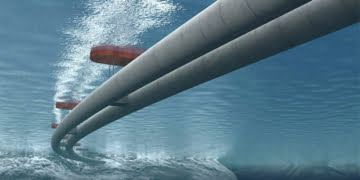 The new floating tunnels from #Norway are truly impressive. It is a rather ambitious project: innovating the mobility of ...