Software developed by Intel monitors students from a distance to see if and when they get distracted. What do you think? 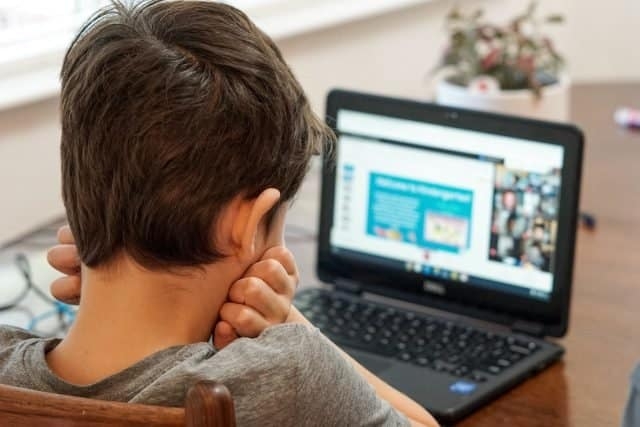 Intel is partnering with Classroom Technologies, an e-learning company, to develop software that tracks students' emotions.

The program, called Class, is built on artificial intelligence and works in tandem with Zoom to analyze pupils' faces in real time. He is expected to be able to recognize three emotional states: bored, confused and distracted. Intel and Classroom Technologies support that the software “will help teachers communicate more effectively by providing them with the tools to combat 'disengagement' during distance learning”.

A spy software that observes emotions

At the heart of Cass, in summary, there is an advanced technology of Facial recognition. The system analyzes the images of students' faces, comparing them with psychological data and the context of the scene before classifying the emotions. To those who point out that individuals often express their feelings in different ways (even in different cultures), Intel replies that these classifications are "locked" by a double filter between images and data. An answer that, for now, Intel does not support with further data.

Another unclear thing: what will happen once the class identifies a bored, disengaged or confused student? Will the teacher send him messages privately? Will the student have to undergo additional classwork until he is no longer deemed "confused" or "disengaged" by artificial intelligence?

Joking aside, let's imagine this is at the discretion of the teacher. Yet it is still worth asking whether students will be exposed or made uncomfortable, perhaps by microexpressions they cannot control.

Many teachers on a panel testing the software and interviewed by the company said they were against the use of Class, and are wary of any head teacher who will force them to use it.

I agree personally. I believe that most teachers, especially at the university level, should consider such a technology immoral. I consider it immoral.

Meanwhile, Classroom Technologies' speech analytics technology is still being tested. If all goes well (ie badly), the future is not far off in which the classes are "composed" after interviews and screening done by artificial intelligences. 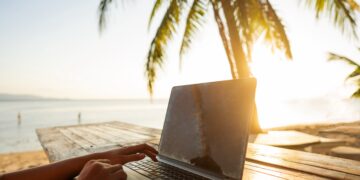