In Rambouillet the first test for "living" street lamps: they exploit the bioluminescence of bacteria to illuminate the road in an ecological way. 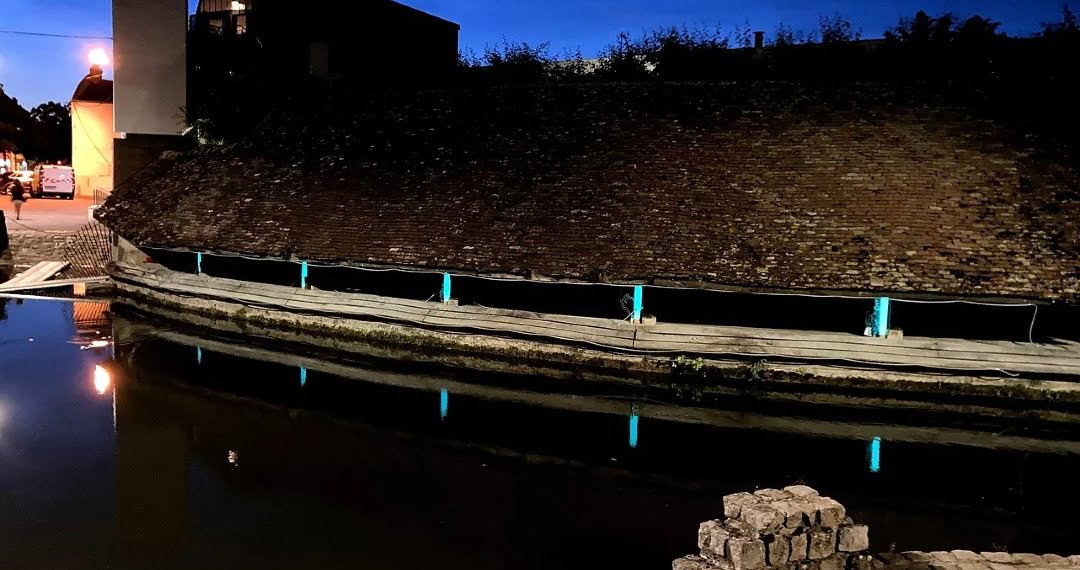 The biosphere is always fascinating for inventors, always looking for the solutions adopted by flora and fauna: biomimicry is a great stimulus to progress (and sustainability) of technology. In this case we are talking about vegetable nanobionics, a fascinating field that translates into a solution: ecological lighting.

In the small town of Rambouillet, near Paris, there is a row of street lamps powered by living organisms: and the installation of other bioluminescent objects is expected in the coming months.

The inspiration for this concept of using natural lighting (and not that of the sun) comes from the French startup Glowee, which created special saltwater pipes with bioluminescent bacteria to provide public places with a decidedly atmospheric light.

The production of light in living things is a phenomenon observed on land and in water. According to with the BBC , is present in the 76% of deep-sea creatures as well as in fireflies, fish and mushrooms.

I told three years ago the first steps of Glowee, which harnesses the gift of light from a marine bacterium called aliivibrio fischeri. He collects it off the coast of France and grows it in marine aquariums before moving it to these special tubes.

There is no need to draw energy from an electricity grid. To keep the system “alive” (it should be said) it is enough to feed the bacteria (basic nutrients and oxygen). This is a much, much greener alternative than all the fossil fuels used to make or run any light bulb.

How do bioluminescent lights turn off?

Where's the switch for the bioluminescent lights? To turn them off, operators can simply “pause” the oxygen that feeds the bacteria. This puts organisms into an anaerobic state in which metabolism, which goes hand in hand with bioluminescence, does not proceed.

Sandra Rey, founder of Glowee notes that these organic lamps are cheaper and less polluting. They also use less water than is needed to produce LED lights. The company is in talks with 40 cities in France, Belgium, Switzerland and Portugal to turn these lights on everywhere.

Of course, this news does not mean that bioluminescent lamps are already a perfect replacement. They must be "powered" at least once a month, if not more, they are not as bright as an LED and are sensitive to sudden changes in temperature. In other words, they are alive. Glowee is working on it to improve them, and in any case the possible fields of application are many.

In general, it would be nice for cities to change the very world in which they use light: having more relaxed atmospheres and nanobionic systems would inspire people to be more respectful of the environment and biodiversity.

Overall, bioluminescent lights are an option that could also help reduce light pollution, and less disturb the natural behavior of many animals. For me it is a YES.

What I consider a masterpiece of creativity is back: Isolde is "reincarnated" in this delightful Microlino, which debuts next ...