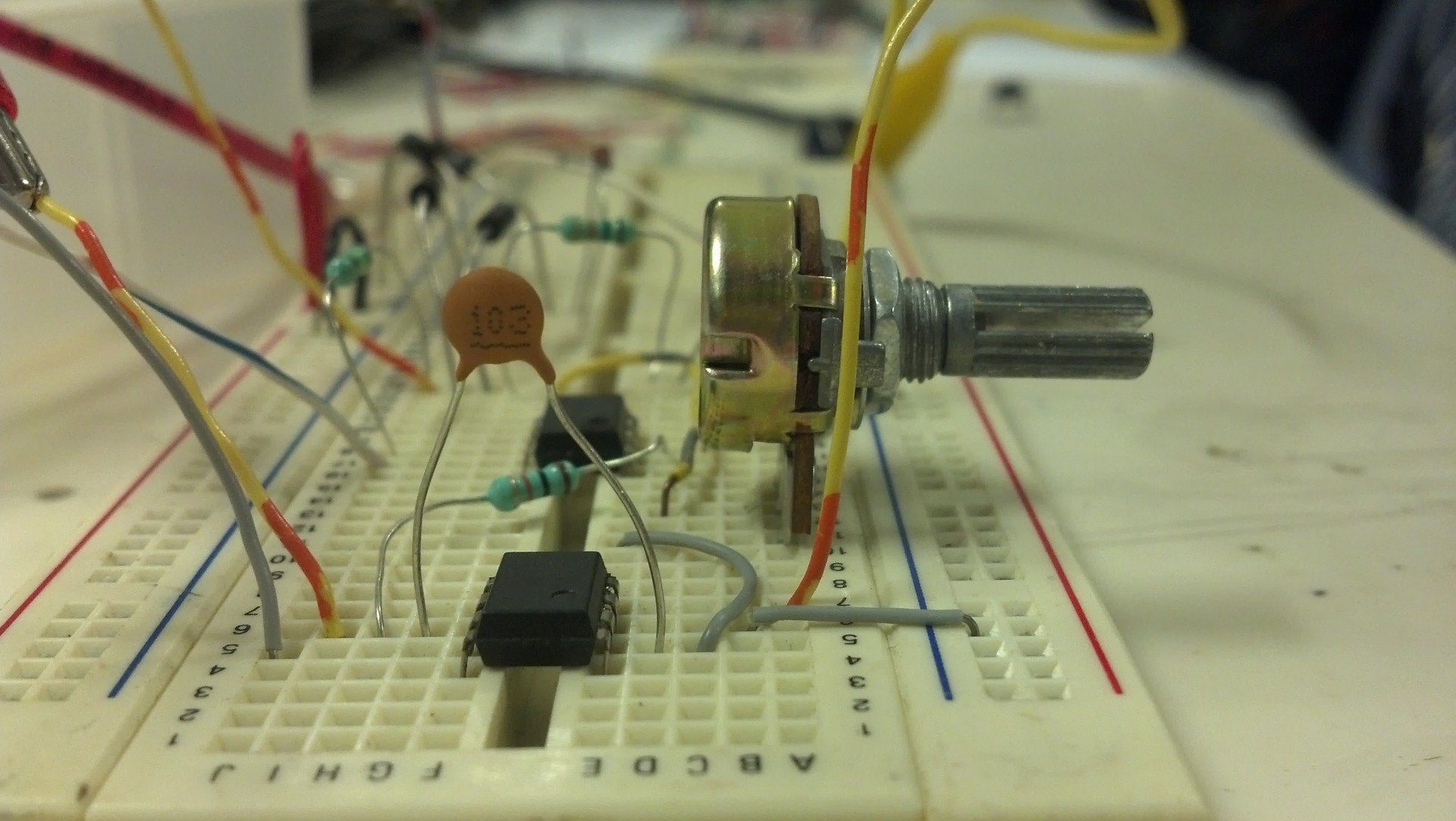 The potentiometer has no more secrets for amateur electricians. But with the different models that exist on the market, it is normal to feel a little lost. Don't panic, with this mini-guide you will go around the various potentiometers and then discover their uses and operating modes.

How does the potentiometer work?

Invented in 1841 by Johann Christian Poggendorff, the potentiometer contains 3 terminals and a slider. The first terminal is connected to the cursor which moves on a resistant track. The other two terminals are connected to the track. Originally, the potentiometer was used to measure battery potentials. Then, thanks to his great sensitivity, he was chosen to equip military vehicles.

Today, the potentiometer is an electronic component found in most electronic installations where it is used to collect voltage. By consulting the specialized site  tme.eu , you will find that there are different types of potentiometers and over 500.000 quality electrical components. There are straight, rotating, mono, stereo, with stop position, without stop position, with center notch, coupled. These are characteristics that will influence your choice.

But the first criterion for choosing the  potentiometer  is technical between linear model, logarithmic model and digital model, which can be found here:  https://www.tme.eu/fr/katalog/potentiometres_24/

The linear potentiometer has a resistance value that varies proportionally to the distance between the terminals and the slider. This is the simplest version to measure voltage. Generally equips measuring devices such as gauges, mixing tables and equalizers.

When the resistance value decreases or increases as you move the cursor over the trace, the value is said to vary logarithmically or exponentially. The variation is slow on the one hand and fast on the other. This is why this model is widely used to adjust the sound volume of radios, amplifiers or headphones.