A new study has led to the production of 3D printed medicines, one of the most interesting innovations in the pharmaceutical sector! 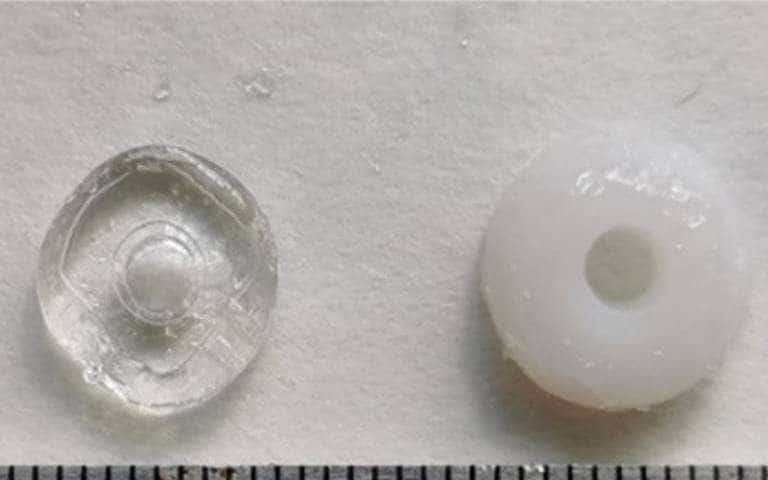 Have you ever thought about the possibility of 3D printing medicines? An amazing new studio, recently published in Additive Manufacturing magazine seems to confirm this hypothesis.

Apparently, 3D printers are capable of producing certain types of drugs. Even the time needed to produce it is just 7 seconds per drug (and up to a maximum of 17 seconds) based on the results reported by a research team led by the University of California.

Research teams have begun experimenting with the production of printed medicines starting from paracetamol, one of the most commonly used. They loaded the printlets (printed tables) and operated the printers. In order for the machine to be able to make a drug (a very small element) it was decided to use the technique of photopolymerization in the tank.

This specific technique does not require high heat and, consequently, allows the production of “microscale” objects as well.

In the manufacturing phase, the drug is dissolved in a solution of a photoreactive chemical substance. Activated by light, the substance solidifies and transforms into a “printed tablet”.

Good morning, print me these medicines

Scientists made small changes from the "typical" tank cure print. Usually, in fact, the technique is quite slow, because it proceeds to the printing layer by layer. Researchers have halved the time by relying on a single production layer, obtaining complete medicines in just 7 seconds (17 in the most complex cases). 3D printing will do wonders.

All this is possible thanks to an innovative light regulation process. The latter is irradiated on the photoreactive solution starting from different angles, increasing its action potential. All points of the 3D object reach the solidification threshold at the same time, resulting in the immediate creation of the printed medicines.

Professor Abdul Basit (UCL School of Pharmacy) is the project manager. Together with him, researchers from the Universidade de Santiago de Compostela and FabRx also work on the production of medicines.

“3D printed personalized medicines are evolving at a rapid pace and are reaching the clinic. To adapt to the hectic clinical environment, we developed a 3D printer that produces tablets in seconds. This technology could change the rules of the game for the pharmaceutical industry ”.

Alvaro Goyanes, co-author of the research

We hope so. From the heart. 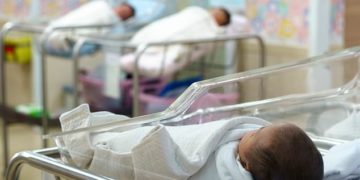