A new paper examining the technical aspects of a planetary defense system says yes: we can save the Earth from an asteroid. 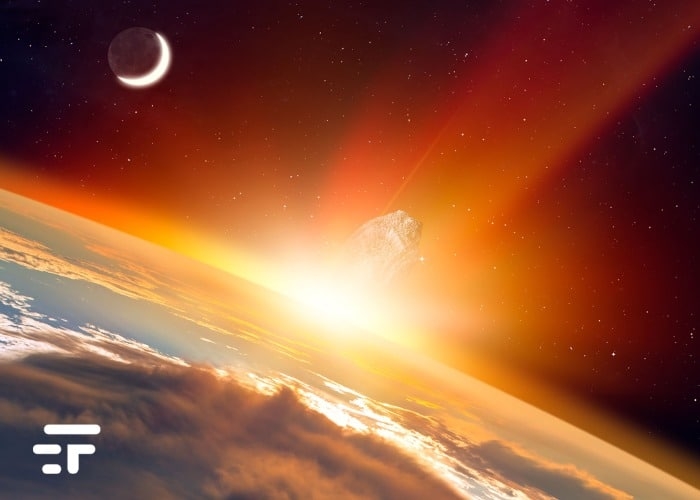 What if a ten-kilometer-wide asteroid were headed for Earth, with an imminent and terrible impact just six months away? No, I say: what if this wasn't a Netflix movie (one at random) but reality? Do we have enough resources and technologies to avoid such a disaster?

In recent months, simulations have been made (with bad results) and space missions (such as DART) to understand how we would save the planet. Today a new document examining the technical aspects says yes: we can save it.

Do we look like T-Rex to you, the rest of us?

“We have shown that humanity has crossed a technological threshold that prevents us from 'becoming like dinosaurs,' they write Philip Lubin e Alex Cohen, researchers from the University of California in their article published in Arxiv. “We can save the planet even with just 6 months' notice”.

I open a parenthesis to break a spear on the back of a brontosaurus (for the foreign versions of this blog: I want to blame the dinosaurs). These petty animals have never taken physics courses, and they didn't invest a penny in planetary defense.

Ok, let's get back to us. How can we save this planet then? Aren't we gonna send Bruce Willis out on some shuttles?

Let's pulverize it to save the Earth

The core of the study (I linked it to you, if you have the guts read it all) focuses on different methods of intervention: those considered best point to the use of special "explosive penetrators". Yes, go ahead and giggle, do your double meanings, but it's about pulverizing a meteorite.

As? With the use of devices equipped with small (very small, they say) nuclear charges. This technique mounted on heavy rockets like it Space Launch System (SLS) of NASA or the Starship of SpaceX it will end our existential threat.

This approach would not make an asteroid completely disappear, which is prohibitive, especially for large dimensions. However, part of its surface would be vaporized, producing a change of direction sufficient to prevent the asteroid from hitting the Earth.

It is not a controversial opinion, there are many scientists convinced of our current means. Rusty Schweickart, astronaut on Apollo missions funds an asteroid research organization called B612. He too points out that the technology needed to deflect an asteroid already exists today.

I am happy about it: it is true, a "planet killer" happens once every 100 million years, but it is equally true that it is a "when", not a "if".

And in any case, saving a planet is not a trivial matter

To make a few figures, the article by Lubin and Cohen notes that a threat of this magnitude hitting the Earth at a closing speed of 40 km / s would have an impact energy of about 300 teraton TNT. It is about 40 times larger than the world's current combined nuclear arsenal.

“An asteroid with a diameter of 10 kilometers would produce an impact similar to the one that killed the dinosaurs some 66 million years ago. Such an event, if not mitigated, would be an existential threat to humanity, ”they said. "Mitigation is conceivable using existing technology, even with 6 months' notice, but it is essential to use micro nuclear charges."

In other words, this study gives us hope that a solid planetary defense system is already possible today, and can save our planet, but it must be built. We may not need it for a long time, but in any case it is better to be ready… than dead. 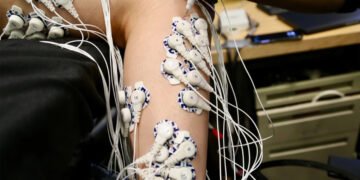 Many teams work on improving prostheses for those who have had an amputation. A new approach also works on how to prepare ...