87-year-old patient dies during brain exams for epilepsy. A one-of-a-kind observation of her, which is a prelude to further study. 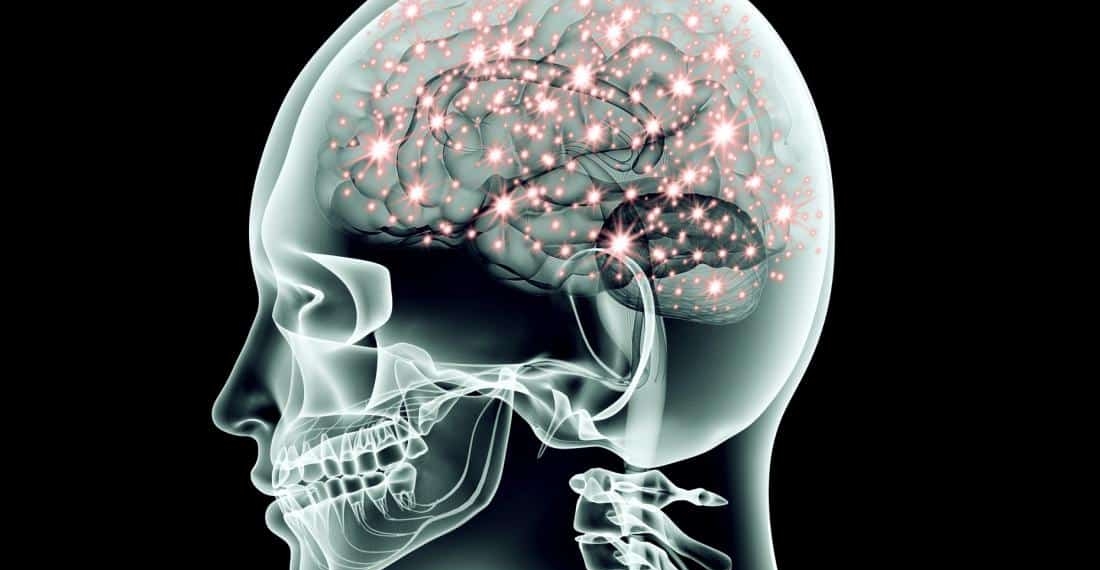 What if we discover that when you die, your whole life really goes by? It could be the conclusion of a newly published paper, which illustrates the results of an incredible observation of brain activity.

The team study published in Frontiers in Aging Neuroscience describes the scenario: Scientists are initially analyzing the brain waves of an 87-year-old epileptic patient with an electroencephalography (EEG) machine. The aim is to investigate his epileptic seizures.

Unfortunately, the patient has a heart attack right during the exams and dies while still connected to the EEG. A tragedy, which however gives the machine the unique opportunity to record 15 minutes of brain activity in the last moments of a human being.

What signals does the EEG of a dying person record?

There was an increase in gamma-wave brain activity, a circumstance typically observed during dreaming and remembering. As a result, according to the researchers, a person could have glimpses of his life as he dies.

“The brain may be able to replicate a previous memory of crucial life events shortly before death. Phenomena similar to those reported in near-death experiences, with the generation of oscillations associated with memory recovery ". This is what he says in a press release doctor Ajmal Zemmar of the University of Louisville, lead author of the study.

Of course there are questions

It must be said, dutifully, that as interesting and incredible as this study is, it examines only one case. In addition, a person with seizures, a circumstance that may have impacted the results.

It should also be said, however, that in other studies a similar gamma activity was observed in the brain traces of dying rats: this could imply that the phenomenon is common to several species.

Zemmar notes that yes, more studies are certainly needed, but the results gathered so far may provide some comfort and closure for families experiencing grief for a dying loved one.

The scholar is not wrong: to think that our loved ones have their eyes closed but their brains could relive some of the most beautiful moments experienced is a perspective that gives some relief.

The reason for the "post mortem" reactivation remains unknown: it is now clear that death is a much more complicated process ...