The goal of the ambitious theory of spacetime 'pixels' as ultimate constituents of the universe is to combine quantum physics with the rules of general relativity. 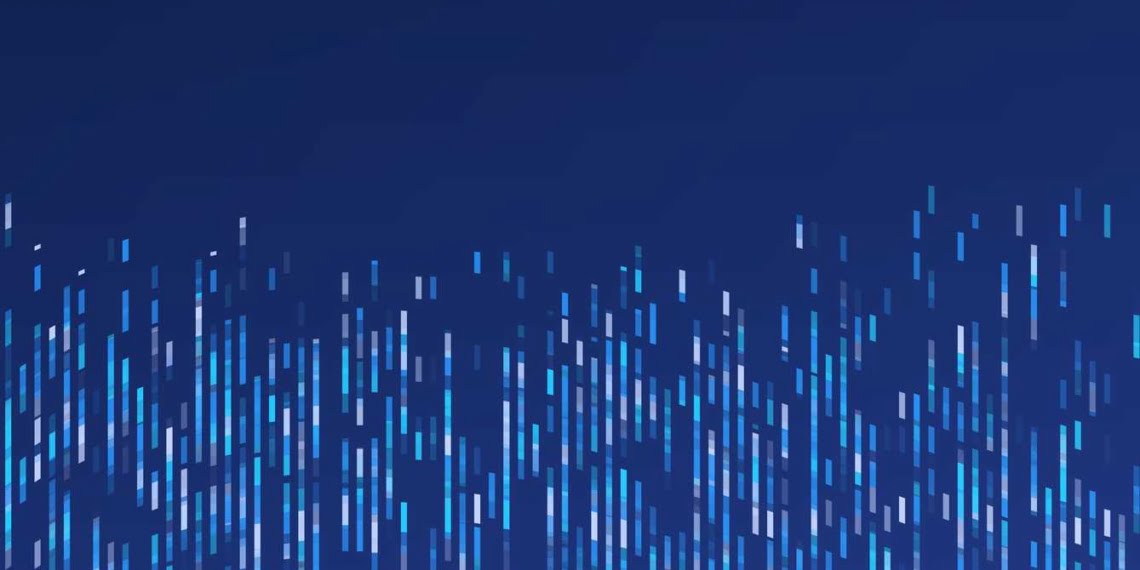 A scientific team from Caltech thinks that space and time may be made up of "space-time pixels", rather than being as smooth and continuous as they seem.

Frog Adhikari, a physics professor at Caltech, suggested in a new press release that these pixels would be really small. How many? Much. "So small that if you had to make things bigger to be the size of a grain of sand, then the atoms would be as big as galaxies."

The goal of this Adhikari theory is to bring together the established rules of physics, as governed by general relativity, with the more complex realm of quantum physics.

Can gravity be broken down?

The fascinating theory ofuniverse made of pixels also aims to demonstrate whether gravity can actually be broken down into its basic components. A difficult topic even for quantum physicists themselves! The field, still to be explored, is called "quantum gravity".

"There are times when scientific communication mistakenly considers quantum mechanics and gravity as incompatible," he says Cliff Cheung, a Caltech theoretical physics professor who is working with Adhikari. "But if we can do quantum mechanics experiments on this planet, which is equipped with gravity, obviously the two are coherent. Problems arise when asking subtle questions about black holes or trying to combine theories over very short scales. "Cheung added.

In other words, if we could "zoom in" in spacetime would we find the single photons that form light, according to quantum mechanics? Or would it be a continuous spectrum?

According to some scientists, gravity on a smaller scale is composed of single, hypothetical "gravitons", an element of string theory that resonates at a particular frequency.

And on an even smaller scale? Would we come (we will come) to unify the laws of general relativity and those of quantum physics?

"When I drop my cup of coffee, I wish I could blame gravity alone," jokes Adhikari. "But, in the same way that temperature isn't 'real' but describes how a bunch of molecules vibrate, spacetime may not be a real thing."

"It may be that something that arises from the pixels of spacetime has been given the name of gravity because we simply don't yet understand what the smallest components of our universe are," he added.