Jim Green greets everyone after an honored career chasing life on other planets, and comes out with a bang. Terraform Mars? â € œIt is feasibleâ €. 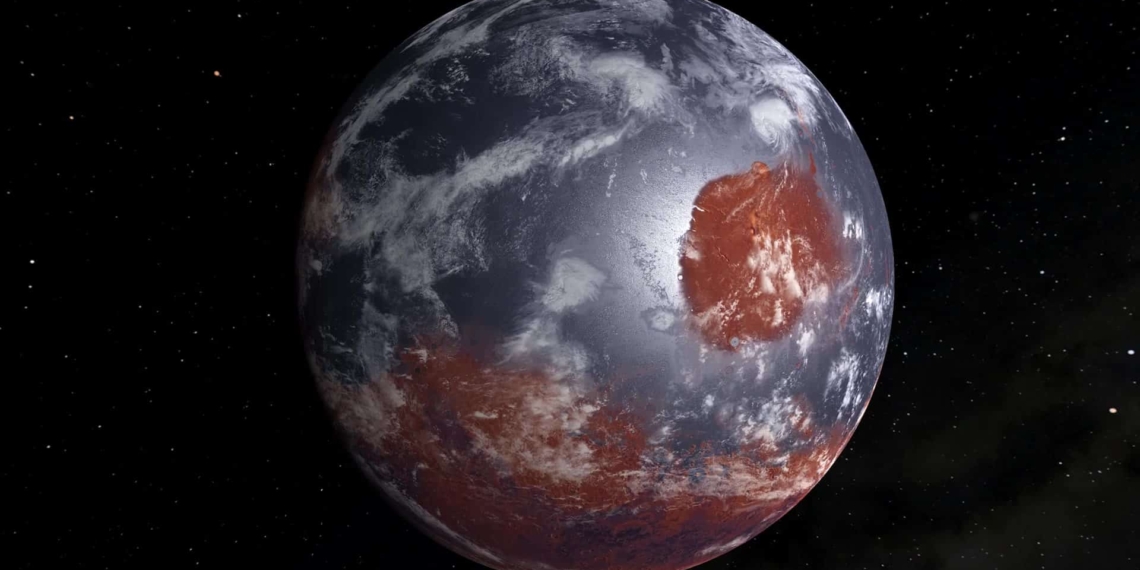 With the arrival of the new year, Jim Green says goodbye to NASA. He retires after 40 years, including 12 as director of the planetary sciences division and 3 (the last) as chief scientist.

And like a real star, he comes out with the spotlight on him, firing a pretty good missile. Il New York Times in fact it refers to Green's â € œplansâ € for terraforming Mars and making it a habitable planet for humans.

Green's idea is not a mystery: he published the first excerpts already last November. It is essentially based on the warming and thickening of the atmosphere of Mars a giant magnetic shield between the Red Planet and the Sun. Sounds like science fiction to me, but I don't have enough skills to disprove it.

Either way, the system for terraforming the red planet would bring temperature and pressure levels above the point where humans could walk the surface without spacesuits. And above all without seeing the blood boil in the body.

"It's doable," Green told the Times. “The planet lends itself in every way. When the pressure goes up, the temperature goes up. ”Does it need to be reiterated that this is a pretty strong position for a senior NASA official?

Green says his plan to terraform Mars could allow humans to start growing plants on Mars and have the possibility of long-term life away from Earth. He's obsessed with finding life on other planets. and has proved it several times.

It will not be easy to convince other terrestrials, however: and on the other hand not everyone is so flexible with ideas on how to terraform (read also: â € œmanipulateâ €) entire planets. The doubts, however, were not born yesterday and are legitimate. In 2018 Lucianne Walkowicz, astronomer of the Adler Planetarium, ha supported that we could turn the surface of Mars into an ecological nightmare, given our proven ability to cause trouble on Earth as well.

To be honest, Walkowicz wasn't even convinced that terraforming Mars was physically possible. "Despite the terraforming hold on the popular imagination, it remains firmly in the realm of fiction. Mars seems to lack even the minimum necessary reserves of carbon dioxide to pump its atmosphere and heat it."

With this "release" (in every sense) Green leaves an uncomfortable legacy: who knows if his ideas for terraforming Mars will ever be realized. He who knows if they are achievable, more than anything else. These concepts could only exist in theory on the documents he produced.