In a paper published in Nature, NASA tells us that we should have clear ideas and be prepared for the discovery of life in space. 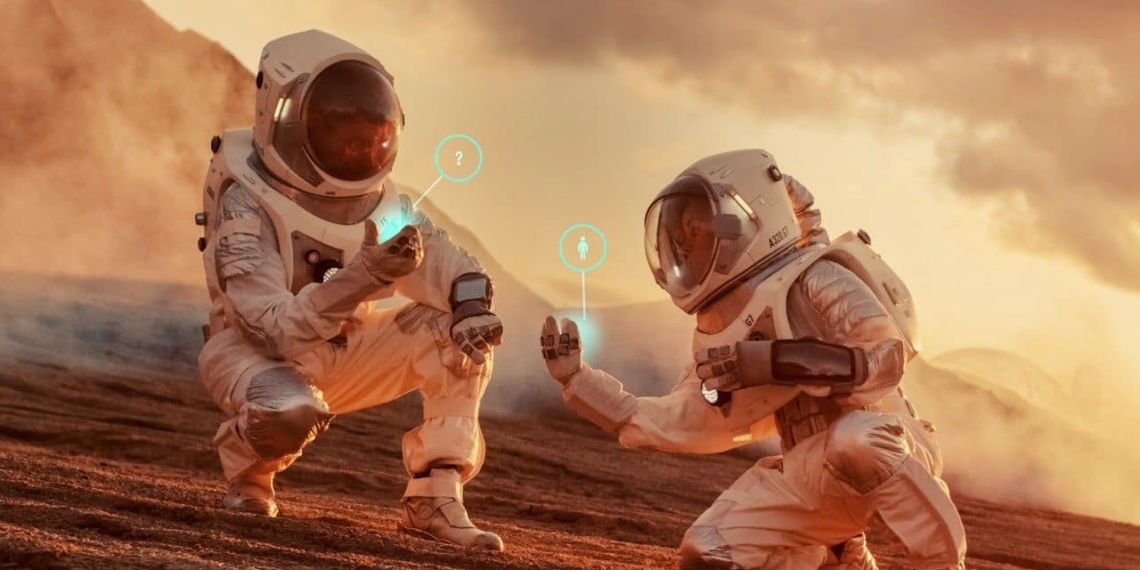 While we haven't found any evidence of life in space so far, that doesn't mean we should be unprepared for the day when things might change. After all, many scientists think alien life is a real possibility, if not an absolute probability.

Laboratories all over the world have been engaged in this research for years, with the latest arrival, China, fierce also in this field. If (or when) we ever find that evidence, a new scientific perspective from NASA tells us we need to be ready, prepare for the event.

In the paper, led by none other than the chief scientist of the space agency, James Green, NASA researchers argue why we need to establish a framework for reporting evidence of life in space.

"Our generation could realistically be the one that will discover evidence of life beyond Earth," the research team writes. "From this privileged potential comes responsibility". According to the researchers, humanity's discovery of alien life is unlikely to be an all-or-nothing "yes or no" event. It is more likely that the detection of life in space will be an ever-evolving process of scientific investigation and discovery. The sooner we understand, the better.

"The story includes many life sensing claims that later proved to be incorrect or ambiguous when considered in purely binary terms," ​​the researchers explain. In order to be able to evaluate at several levels what can be considered "life in space" and what not, we need a progressive scale. Something similar to the technological readiness level (TRL) scale that NASA itself uses to monitor the progress of space flight instruments, throughout the process from their conception to their use in real missions.

A scale for detecting life in space

In the context of astrobiological surveys of life, NASA states that we could use some sort of "life detection confidence" scale. Initial detection of potential bio-signatures would be classified with lower levels, specific and certain evidence of living organisms would have higher levels.

Making a progressive scale of this kind and ranking all the various discoveries in order of importance would help the scientific community of the world to interpret any new discovery related to life in space.

Establishing best practices for communicating about sensing life in space can serve to set reasonable expectations about the early stages of an extremely demanding enterprise. It can build public trust by making it clear that false starts and dead ends are expected. It can even be potentially productive of the scientific process.

From an excerpt from the article

Whatever the outcome of the dialogue, the important thing is that it happens. Only then will the authorities in the field be truly effective in communicating the results of their research on life in space without falling into blatant announcements or boring and frustrating reports.

The perspective was published in Nature.