Is there a way to preserve and transmit our civilization even beyond earth time? Today we talk about monuments. 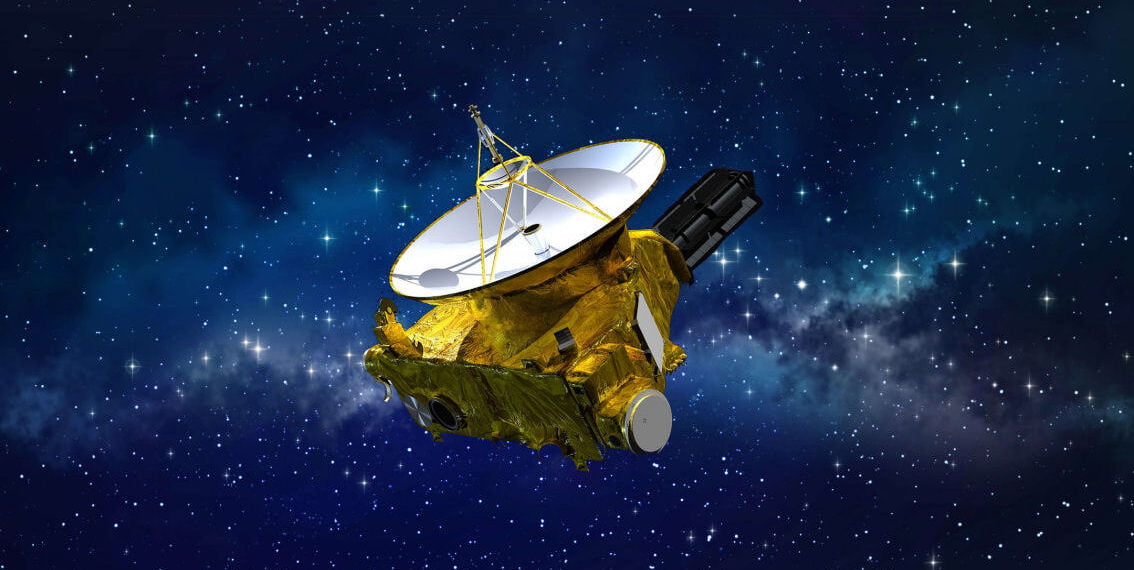 in Spazio, Technology
⚪ Reads in 4 minutes

Hey! Today is my birthday! I am not saying this to make me wish me well, it is really functional to the introduction of this post. Today I am 46 years old, by now I have reached a really optimistic age. It is with extreme optimism, in fact, that I think: now my birthdays can be considered as a countdown towards the inevitable end.

We live our life without knowing when that end will come. But recognizing its inevitability encourages us to build monuments of our accomplishments that will last longer than us. Of course, our DNA can give us that kind of longevity through our children. But we often want to add meaning to the world we leave behind. A sense that goes far beyond our genetic code.

Dust you are, dust you will return. Ale.

In Genesis 3:19 I read: "With the sweat of your brow you will eat your food until you return to the earth, for from it you were taken; for dust you are and to dust you will return." The only person who has escaped this fate is Clyde Tombaugh, the discoverer of Pluto. Some of its ashes are coming out of the solar system aboard the New Horizons spacecraft. Too bad, though: in the end, his ashes are nothing more than burnt DNA without any useful information content. It would have been much more scientific for NASA to send an electronic record of his genome, or even better, frozen stem cells.

And the rest of us? Our remains remain on Earth, where the fundamental question remains of what to leave here to be remembered. The "monuments" of the primitive inhabitants are the paintings left on the walls of the caves. Emperors, kings and wealthy individuals have left statues or portraits that preserve their physical appearance. Architects created buildings. The best monuments, however, are not physical: far from it. The best monuments are of a spiritual nature. The musicians have left their compositions, the scientists their original equations, the painters their paintings and the writers their stories. These fruits of creativity live in the space of abstract ideas, not in real space. An idea can last forever as long as there is a brain that knows and recognizes it.

The importance of creating interstellar "monuments"

I know I'm getting on with my work a little bit (it's the vice of those interested in the future), but all earthly creations will disappear when the sun warms up in a billion years, and evaporates all the oceans on Earth. Is there any hope of creating monuments that survive this end? The best approach might be to send "monuments" into space, a bit like Tombaugh's ashes.

Go, and tell about us

Sending such "monuments" to interstellar space, after having trained them through machine learning, would be a bit like sending our children around after having educated them. Each of us could train a unique artificial intelligence system that reflects our sense of meaning and purpose in life. Instead of painting the wall of a cave that will collapse in a billion years, with these technological monuments we can model the content of our personal artificial intelligence system that will survive for billions of years in space, as if it were our technological avatar.

These avatars could even survive the death of the Sun, continuing their journey indefinitely. Maybe by replicating damaged parts or making extra copies of themselves with 3D printing.

What if it has already happened? Where are the "monuments" of other civilizations?

To find out, we would have to look around for the interstellar monuments of those who preceded us in the cosmos. So far, all the telescopes we've used to survey the sky haven't been sensitive enough to detect sunlight reflected from a tiny object like a CubeSat might be. The upcoming project Legacy Survey of Space and Time (LSST) of the Vera C. Rubin Observatory could find such monuments.

There is more (eye that I also introduce the UFO theme): if such objects entered the Earth's atmosphere, they could be classified as unidentified aerial phenomena (UAP), of the type mentioned in the relationship delivered to the US Congress on June 25, 2021. Maybe something like that?

The project Galileo recently announced it could potentially discover extraterrestrial monuments as they pass close to Earth. Autonomous avatars may have been sent by other beings a long time ago, and perhaps they survive that same civilization.

Discovering advanced technological artifacts would astound us just as we did when we discovered the prehistoric cave paintings of 45.500 years ago. And if there were even accompanying genetic material, with more information content than a pile of ashes, it would be even more exciting.