According to the study, the heat inside the Earth dissipates sooner than expected: is the planet going dormant faster? 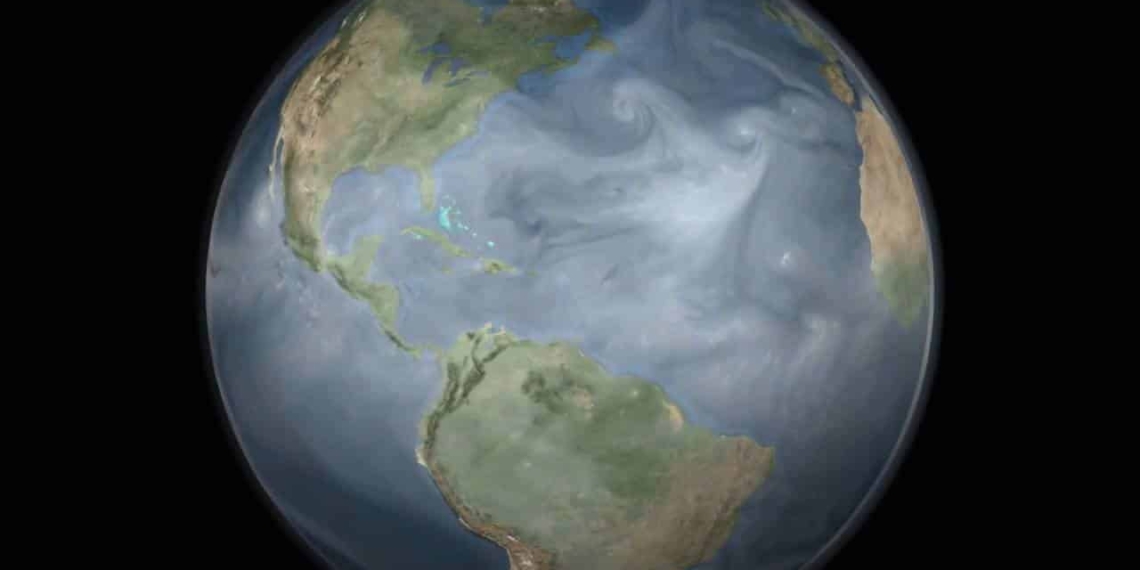 Researchers from the ETH Zurich proved in a newly presented study like a common mineral located on the boundary between the core and the Earth's mantle is dissipating a lot of heat. This leads them to think that the heat within the Earth is dissipating faster than previously thought.

The cooling of our planet is practically the story of its evolution: 4.5 billion years ago, temperatures on the young Earth were extremely high. The surface of our planet was literally a deep sea of ​​magma: it then cooled over millions of years to create its own (fragile) crust. Nonetheless, the enormous thermal energy generated from within the Earth still triggers several dynamic processes, such as mantle convection, plate tectonics and volcanism.

However, there are still many questions to be resolved. How fast has the Earth cooled down? How long will it take for this continuous cooling of the earth's interior to stop these heat-driven processes?

The answer is within you, blue planet

A possible answer to these questions can be found in the thermal conductivity of minerals, on the border between the core and the mantle of the Earth.

The boundary layer is important because it is where the rocks of the Earth's mantle are in direct contact with the hot iron-nickel fusion of the planet's outer core. It is an area formed mostly by a mineral called bridgmanite. Because the temperature gradient between the two layers is very large, there can be a lot of heat flowing here - but researchers have never had an easy time picking up data from that area.

The interior of the Earth "recreated" in the laboratory

Now, Professor Motohiko Murakami ETH and his colleagues have developed a sophisticated system that allows them to measure the thermal conductivity of bridgmanite in the laboratory, under the conditions of pressure and temperature that prevail inside the Earth.

“This measurement system allowed us to show that the thermal conductivity of bridgmanite is approximately 1,5 times higher than assumed,” says Murakami.

This suggests that the heat flux from the core to the mantle is also greater than previously thought. And this in turn causes heat to flow more freely, resulting in faster cooling. This can lead to plate tectonics decelerating faster than researchers previously predicted.

The consequences of this study

Murakami and colleagues also showed that the rapid cooling of the mantle could become even faster, because bridgmantite at certain temperatures becomes post-perovskite, a mineral that conducts heat even more efficiently.

Our findings could give us a new perspective on the evolution of Earth's dynamics. They suggest that Earth, like the other rocky planets Mercury and Mars, is cooling and going dormant much faster than expected.

However, he cannot say how long it will take for the convection currents in the mantle to stop. Scientists need to know more about these kinds of events inside the Earth before they can define their timing. 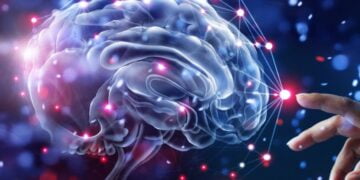 A totally different approach from that of brain implants at Neuralink. The laboratory tests are encouraging: next step, tests ...