A new layer inside the Earth's core shows us new scenarios on its formation and on the geological phenomena taking place before man arrived. 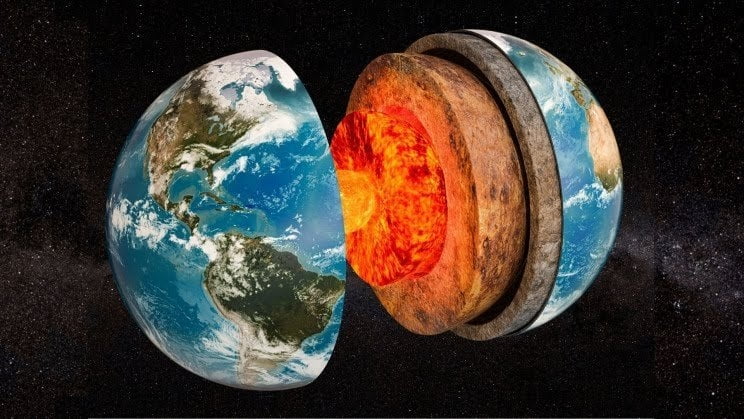 It is still difficult to analyze and observe this newly discovered layer, he explains Joanne Stephenson, lead author of the study, but it could be an indication of a mysterious an unknown event that occurred in the course of the history of our planet.

It is an exhilarating discovery, which could cause us to rewrite all the textbooks on this subject.

The team's study was published in the latest issue of the scientific journal Journal of Geophysical Research. The central core of the globe has been the subject of extensive scrutiny, and the effort has not failed to pay off the researchers.

The "new" core layer in the Earth's core

The composition of this new layer suggests that our planet's history may have included two different cooling events. Investigating and analyzing the inner part of the earth's core will make us better understand its history and its evolution.

The core of the earth has been under study for some time. What we knew until this recent ANU study is that the Earth is composed of four main layers: the crust, the mantle, the outer core and the inner core. If we obviously know more about the external core (it is liquid, composed of Nife, nickel and iron, and has a temperature of about 3000 degrees), we know less about the internal components and the exact temperature in the center of the earth. The new level discovered by the team lies within the core of the Earth.

Suspicions about the existence of another layer in the inner part of the earth had been around for a while, but the data in the possession of science was very unclear. Not only that: their structuring made a clear subdivision of the earth's layers more complicated.

“We got around this by using a very clever search algorithm to explore thousands of models of the inner core and layers of the earth,” says Stephenson.

A better understanding of the structure of our Earth, and therefore of history, allows us to understand the changes that occurred before humans could observe them and to relate them to modern geological changes.

There is still much to study and observe before the team's conclusions can be fully confirmed. However, the road seems to be the right one: and points straight without any hesitation to the Earth's core. 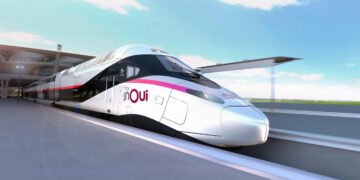