The lunar atmosphere will be recreated in a laboratory. The first (small, very small) anti-gravity chamber will be born in China. 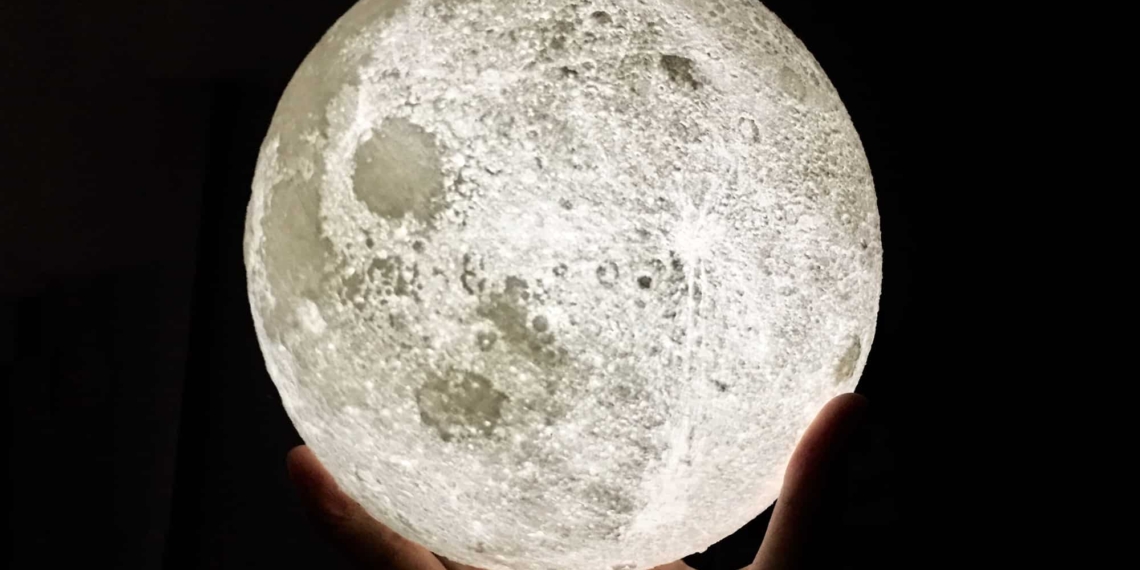 in Spazio, Technology
⚪ Reads in 2 minutes

The United States isn't the only country it hopes to return to the moon. China is also working on future missions on lunar soil to compete with NASA's efforts. And now it is even developing an "artificial moon" to prepare for it.

Lunar gravity will be recreated in a laboratory. To be precise, this "artificial moon" will essentially be one vacuum chamber with strong magnetic field simulating low gravity environment.

The facility is expected to be built in the coming months, according to reports from the South China Morning Post. Once started, it will make "gravity go away," he says Li Ruilin, geotechnical engineer at China University of Mining and Technology.

Before you imagine yourself jumping happily, read here.

At present, no lunar trip, however. The problem is there (with the news that comes from China we must always investigate): the structure will have a diameter of "only" 60 centimeters. It's quite small, and there simply isn't enough room for a budding astronaut to test out a mission ahead of time.

The first version of this miniature lunar environment, however, will be large enough to test certain equipment and tools to see how they react to the Moon's low-gravity environment, smoothing out any knots before a real landing.

"Some experiments such as impact tests only take a few seconds in the simulator," says the researcher. "But others may take several days."

Mini lunar environment: thanks to a frog (and a Russian physicist)

The experiment was inspired by the studies of the Russian physicist Andrew Geim in 1997 in which he floated a frog on a magnet. An experiment that, although unusual, was valid enough to yield him the Nobel Prize in Physics.

It is fantastic that a strange experiment with a frog and a magnet has turned into a lunar environment reproduced in an antigravity chamber. To win the new race for the Moon, on the other hand, it is necessary to go back to thinking outside the box: and this is only the beginning.