The food industry wastes and pollutes a lot of water: tackling the water crisis means starting from this sector. 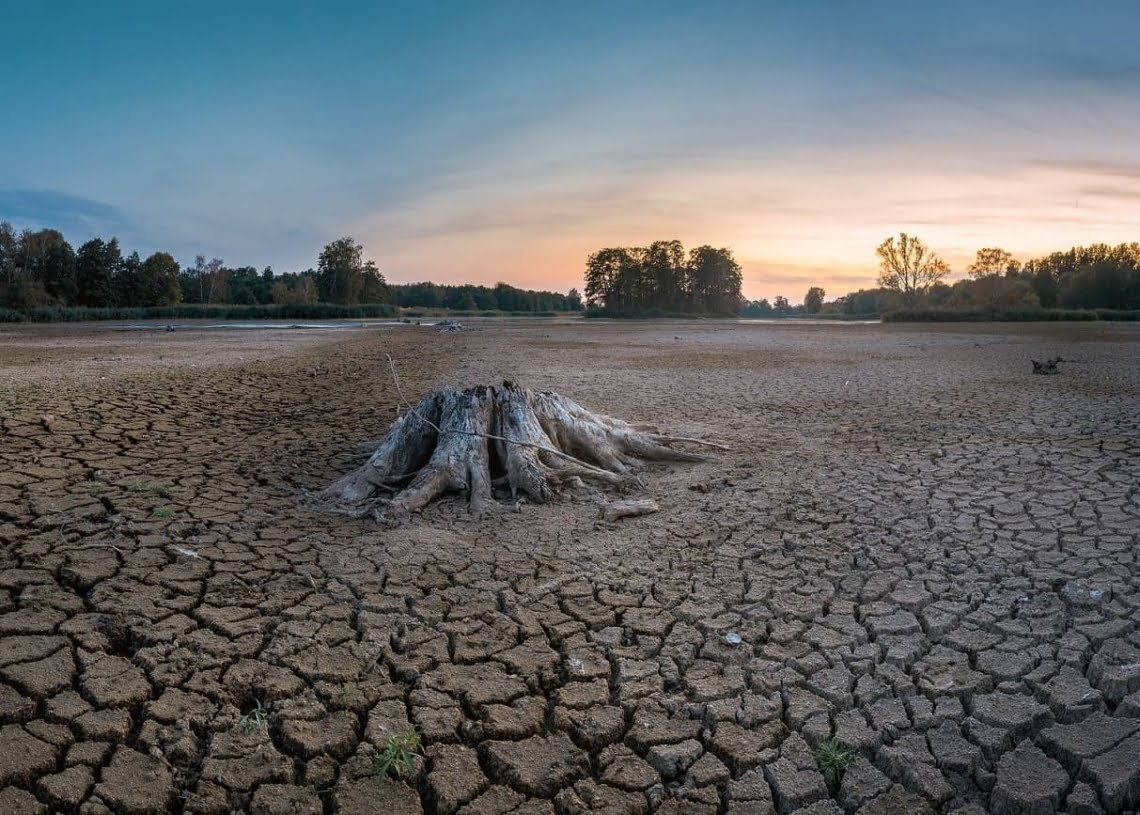 The food industry is not acting fast enough to mitigate the second water crisis risks a new relationship of the American non-profit Ceres (has nothing to do with beer).

United States, Canada, Brazil, Europe: the damage caused by drought and the water crisis is now plentiful. A state of affairs that worsens everything, obviously, even the final price of raw materials: if a crisis reduces (as it happened) the national production of wheat by almost 40% the consequences are heavy.

This is how wheat and coffee (in Brazil worst drought for a century) have skyrocketed. The water crisis shows itself in all its drama and in real time. It is therefore only right to try to understand, in times of water scarcity, who are the greatest "wasteers" of this precious asset. And the food industry is in first place.

According l ' United Nations Office for Disaster Risk Reduction, the water crisis is destined to become the next pandemic. Urgent action is needed for water management. Human activities are worsening the drought and increasing its impact.

In this, the report is merciless: the food industry uses over 70% of the world's water, which is increasingly depleted and polluted.

If food companies want to be successful in this environment, it is time for them to build a new paradigm around the value of water and really act on it.

As mentioned, food companies are not doing enough to mitigate water crisis risks. The report analyzed the water management of 38 food companies and, with an average score of 45 points out of 100 possible, found that this industry is absolutely unprepared for a future of water scarcity.

In the near future we will have more frequent, more severe and longer lasting droughts, which will further complicate the already delicate relationship of the food industry with water.

The Coca-Cola Company (90), Anheuser-Busch InBev (83) e Unilever (83) they got the highest score ever. For Coca-Cola it is a paradox, if we take into account that it was named "first plastic polluter"For the fourth year in a row (to the point that head paper bottles) and Unilever is among the top three in the world. This shows how food companies can (at least) do well in water management, but plastic pollution also affects water!

In any case, the worst score is the one concerning meat management: an average score of 18 points shows the absolute lack of attention in water management.

It is imperative that meat companies look at the agricultural supply chain because feed is a really big piece of the bitter cake called the 'water crisis'.

Sure, there are timid signs of progress, but change isn't fast enough. Improvements are needed in the assessment of water risk, only 9 of the 38 companies considered in this sector have implemented a reduction in water use.

The role of consumers

It is important for consumers to understand which companies in the food industry are really making the effort and investing their money. Companies respond to what consumers are asking, and to their values. The water crisis can also be addressed with greater awareness of the products that are doing more and better to avoid water waste and pollution. 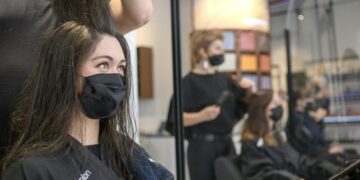