The futurologist predicts in her latest book written with a geneticist that parenting could have very different dynamics in the future. 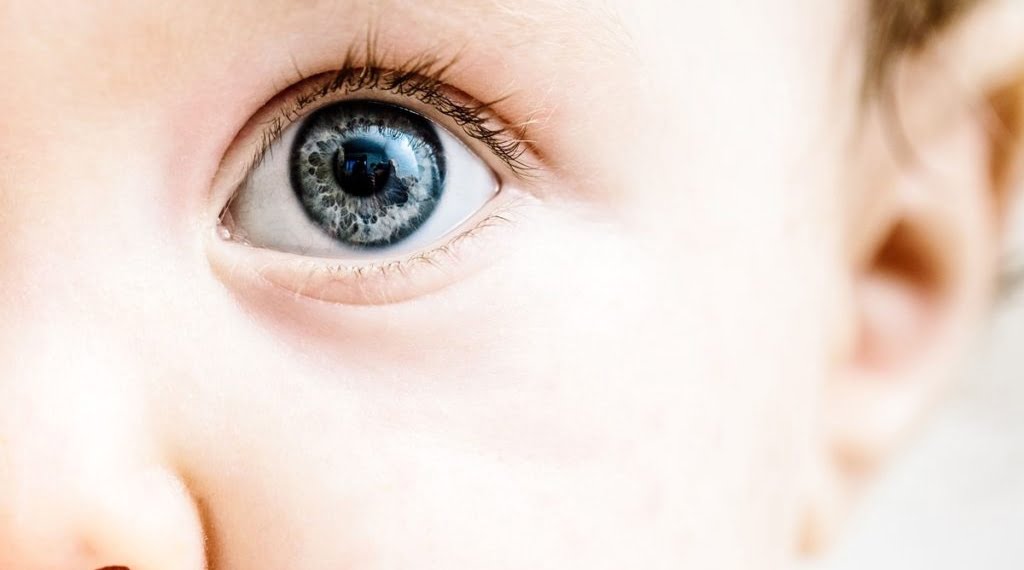 in Medicine, Weather
⚪ Reads in 2 minutes

This sounds vaguely dystopian, as well as concretely eugenic, as in the 1997 film 'Gattaca' (who remembers it?): A Future Studies expert says that we are not too far from breaking the rules that have constituted human life until now.

In an extensive interview with  the Washington Post, futurologist and university lecturer Amy Webb predicts that the science of procreation will change the way we have children. It could also change the number of biological parents a child can have.

"What he's talking about is the technology that will allow us to be more selective and consciously create our lives," Webb said of her new book "The Genesis Machine," co-written with the geneticist. Andrew Hessel. "Maybe a person will use their own DNA to carry an embryo to term, or maybe it will open the door to the traits of more than two biological parents."

Parenting in the (near?) Future

While scientists and other scholars like you have (reasonable) doubts about what the practical applications of gene editing techniques such as CRISPR and its successors such as theRLR, Amy Webb has convictions. Some hopes, almost. He feels that options and choices will soon be accessible to those who want to have children, and will be meaningful and beneficial.

The possible consequences are obviously many, and not all of a positive or immediately decipherable matrix. There is a need to reflect on the geopolitical advantages that some countries could pursue by genetically increasing the intelligence and physical characteristics of their population, for example. But the benefits (a phrase I hear often lately) will outweigh the risks in any case, she says.

“The idea of ​​making pregnancy easier for those who really want to be parents is something we should embrace wholeheartedly,” Amy Webb added in the interview. “Right now, creating a child largely depends on chance and luck. Or by the availability of sufficient funds for many IVF cycles. It's hard to have kids these days. And it shouldn't be.

Nothing quaestio, if we put it this way. Especially when you consider how common are the risks that parents run, including maternal infections and even death. Especially in developing countries.

It's hard to imagine a future in which technologies will not be designed (and funded) to make pregnancies easier and deliver healthier babies. The issues in the coming decades, if anything, will not be of a technical nature but of an ethical one.