A new editing technique called RLR can surpass CRISPR results and open up even more important breakthroughs in genetics. 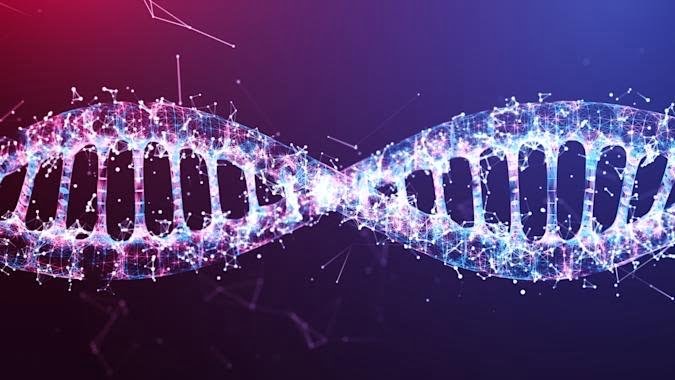 Researchers from Harvard's Wyss Institute for Biologically Inspired Engineering have created a new gene-editing tool that can allow scientists to run millions of genetic experiments simultaneously.

CRISPR is the "rival" to overcome

When it comes to gene editing, CRISPR-Cas9 is the superstar. In recent years it has caused a sensation in the world of science. Has yielded a Nobel to those who have discovered it, and a formidable tool to those who use it. Thanks to CRISPR, researchers are able to easily alter DNA sequences.

The merits of CRISPR? Many. It is more accurate than the techniques used previously. It has a wide variety of potential applications, including life-saving treatments for various diseases. But it has some important limitations. First, it may be difficult to provide CRISPR-Cas9 materials in large numbers, which remains a problem for studies and experiments. Second, the way the technique works can be toxic to cells, because the Cas9 enzyme (the molecular “scissors” of the gene editing tool responsible for cutting DNA strands) often cuts non-target sites as well.

CRISPR-Cas9 physically cuts the DNA to incorporate the mutant sequence into its genome during the repair process. Meanwhile, the retrons can introduce the mutant DNA strand into a replicating cell, so that the strand can be incorporated into the DNA of the daughter cells. In addition, the backtron sequences can act as "barcodes" or "nameplates", allowing scientists to modify the genome without damaging the native DNA and can be used to perform multiple experiments in one large mixture.

The results of the tests of the RRL

Scientists from the Wyss Institute tested the RLR gene editing technique on bacteria E. E. coli coli e they found that 90% of the population incorporated the sequence carried by the backs after making some changes. They were also able to demonstrate how useful it can be in massive genetic experiments. During their tests, they were able to find antibiotic resistance mutations in E. E. coli coli sequencing the "barcodes" of the backrons instead of sequencing individual mutants, making the process much faster.

The first author of the study Max Schubert, explains: “RLR has allowed us to do something that is impossible to do with CRISPR. We randomly cut a bacterial genome, transformed those genetic fragments into single-stranded DNA in situ, and used them to screen millions of sequences simultaneously. It is a flexible gene editing tool that eliminates the toxicity often seen with CRISPR and improves the ability of researchers to explore mutations at the genome level. "

For a long time, CRISPR was considered just a weird thing that bacteria did and figuring out how to harness it for genome engineering changed the world. Retrons are another bacterial innovation that could also provide some important advances

There is still some work to be done before the RLR editing tool can be used extensively. The team believes, however, that it can “lead to new, exciting and unexpected innovations”. 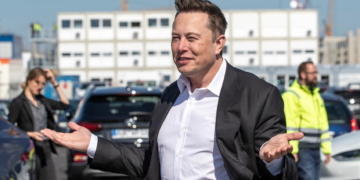 Elon Musk's exit on office work conceals the need to cut 10 %% of the workforce: Microsoft ne ...