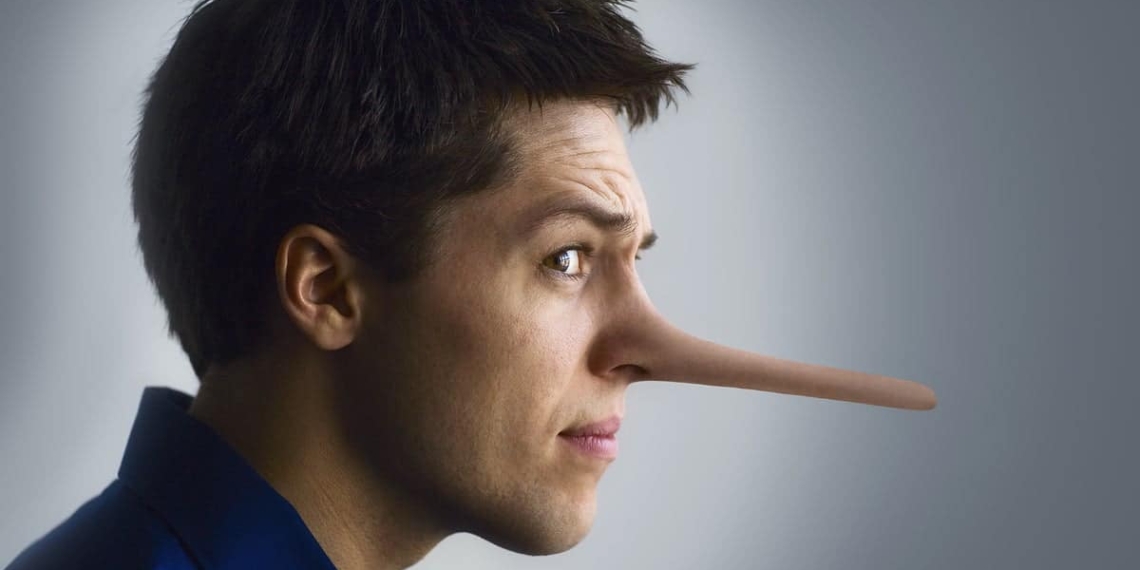 We are a mass of liars, and if you say otherwise ... well, obviously you are lying and confirming the thesis. But today the lies have started to have very, very short legs.

It has been found that a machine learning tool trained as a lie detector already works better than a human at recognizing them. And it is content with little: it only reads data from a handful of wearable sensors that pick up small movements in the facial muscles.

Developed by researchers at Tel Aviv University in Israel, the detector "unearthed" lies in 73% of cases. It's not perfect yet, but it's just getting started and it's already much better than any other facial recognition technology out there.

A systematic review published in Brain and Behavior

In the course of the research, wearable electrodes measured facial muscle movements in 48 volunteers who “trained” the machine learning algorithm by lying or telling the truth. Artificial intelligence has gradually learned to recognize models even by imperceptible expressions.

Commonly used "lie detector" machines, such as polygraphs, are generally based on physiological responses: heart rate, blood pressure, respiratory rate. These are all functions that people can learn to control under pressure. It is no coincidence that the performance of this detector is considered inaccurate at best.

An idea as old as lies

The idea that genuine emotions can "leak" onto a liar's face is nothing new. It even goes back to Charles Darwin, who dabbled in psychology experiments. In 1872 the famous scholar noted: "The muscles of the face which are less controllable will by themselves betray a slight and fleeting emotion". He was probably right, but knowing it is one thing, proving it is another thing. Measuring or recognizing these involuntary expressions is very difficult: they appear only for an instant, vanishing in as little as 40-60 milliseconds.

Much of the research to identify facial muscles that we can't control and that betray lies has been conducted using a technique called facial surface electromyography or sEMG. This technique measures the electrical activity of the facial muscles and is capable of recording expressions that are too rapid for humans to detect.

This new study tested a new type of detector, based on wearable electrodes that are more sensitive and comfortable than sEMG devices. This is combined with a machine learning tool trained to read facial expressions in video footage.

A detector that looks good in your face

As anticipated, the lie detection algorithm successfully revealed up to 73% of the lies. It needs more training, of course, and for several reasons. First of all because these "telltale" muscles tend to change over time. Second, because “professional” liars tell complex stories by skillfully mixing real and false elements. Thirdly, because there are also lies that are not told (e.g. omissions). Those elude any detector.

Time will tell if artificial intelligence will be able to replace a polygraph. 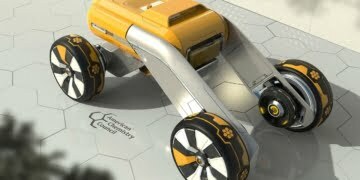 A system of mobile hives, or if you prefer hives, equipped with AI and designed to protect the precious bees in the ...