Implementing long-life energy storage technology will change the fate of renewables, putting them on top of the world. 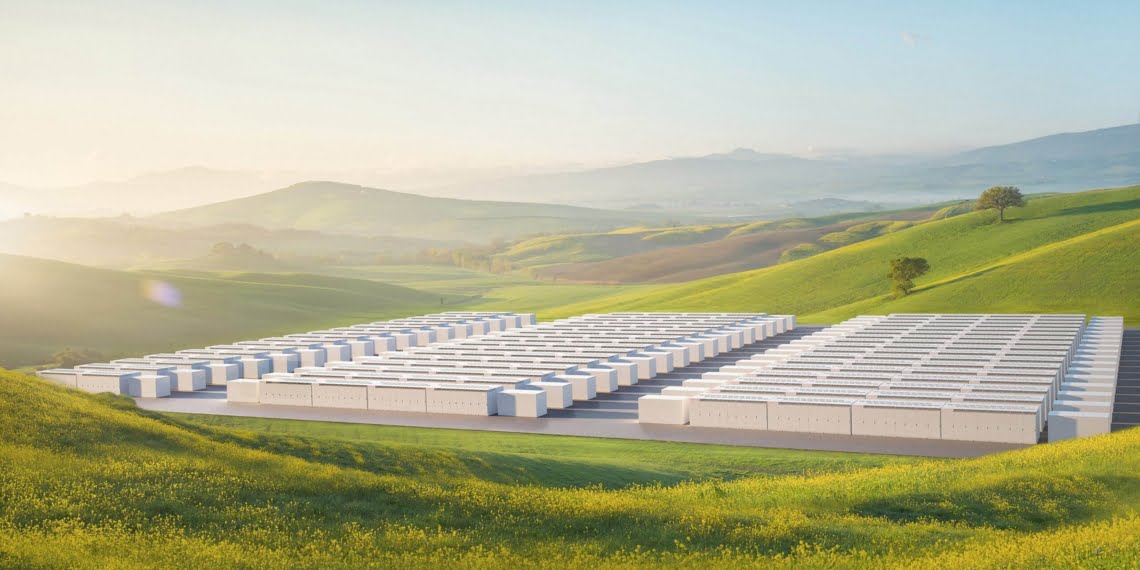 Between 25 GW and 35 GW of Long Life Energy Storage (LDES) will be installed globally by 2025, according to a report released by LDES Council, a newly created body launched at COP26 in Glasgow.

The analysis, conducted on behalf of the Council by consultant McKinsey, finds that the lowest cost path to zero impact energy will be the implementation of LDES technology. A technology that includes liquid air, compressed air, thermal and based on gravity, as well as new battery chemicals (like iron-air), alongside lithium-ion and hydrogen turbines.

Implementing these new long-term energy storage technologies would require the installation of 1,5-2,5 terawatts / 85-140 TWh of long-term storage by 2040. In a nutshell, 10% of all global electricity, says the report called "Net zero power: long-lasting energy storage for a renewable grid".

The accumulation of energy has a “brilliant friend”: gentlemen, rechargeable aluminum

A capacity of this magnitude (which is four to seven times the current global energy storage installation) requires an investment estimated at $ 1,5-3 trillion, states the Council. This is an insane figure, but it corresponds to how much is invested in the electricity transmission grids every 2-4 years. Huge effort, in short, but also a great investment. And above all possible investment.

Long-life energy storage is generally defined as any technology capable of producing stored energy at full capacity for more than four hours, the typical storage duration for lithium-ion batteries. These solutions, some of which can store energy for weeks or months, are seen as essential to balance the future renewable energy-based electricity grid. They are what will give us energy even when the wind is not blowing and the sun is not shining for long periods of time (and at night).

Accumulation of energy, a highway

Currently, the "no" moments of renewables are overcome with the so-called "peak power plants" fueled by gas (also known as Peaker Gas). Someone says they will be powered power plants hydrogen to replace them. However, the power conversion in that case results in energy losses of about 70%, far superior to energy storage technologies, with high costs. As a result, hydrogen may never see a boom.

“We have to take responsibility for the choice. Zero impact requires a large increase in grid-scale energy storage to incorporate renewable resources (which are more intermittent) into our energy mix. " Adam Briggs, chief commercial officer of Ambri, a company among the members of the LDES Council.

Do we need funds (also public?)

This is the part of the report that I like least: “LDES technologies would benefit from government support to get to market as quickly as the energy transition requires. Short-term financing for these energy storage technologies is a long-term investment that will pay off in the form of low-cost power and environmental benefits. "

Why do I like less this part that "knocks on public money"? I'll tell you right away. Among the 25 founding members of the LDES Council (which is responsible for providing help and advice to governments and bodies for decarbonization) there are 16 technology companies, but also giants such as British Petroleum and Siemens Energy. I appreciate the estimates and share the intentions, but this must be a way to ensure a "comfortable transition" to the planet, not to companies that used hydrocarbons and have delayed their abandonment as much as possible.

Estimates say that by 2025 an investment of at least $ 50 billion will be needed to install enough pilot energy storage plants. This could also immediately reduce the costs of this energy approach: but it is the companies that have enriched themselves with oil that pay the most.