A ferroelectric battery improves with use

The 96-year-old inventor of lithium batteries challenges thermodynamics by announcing the development of a glass battery that increases its capacity with use rather than deteriorating. 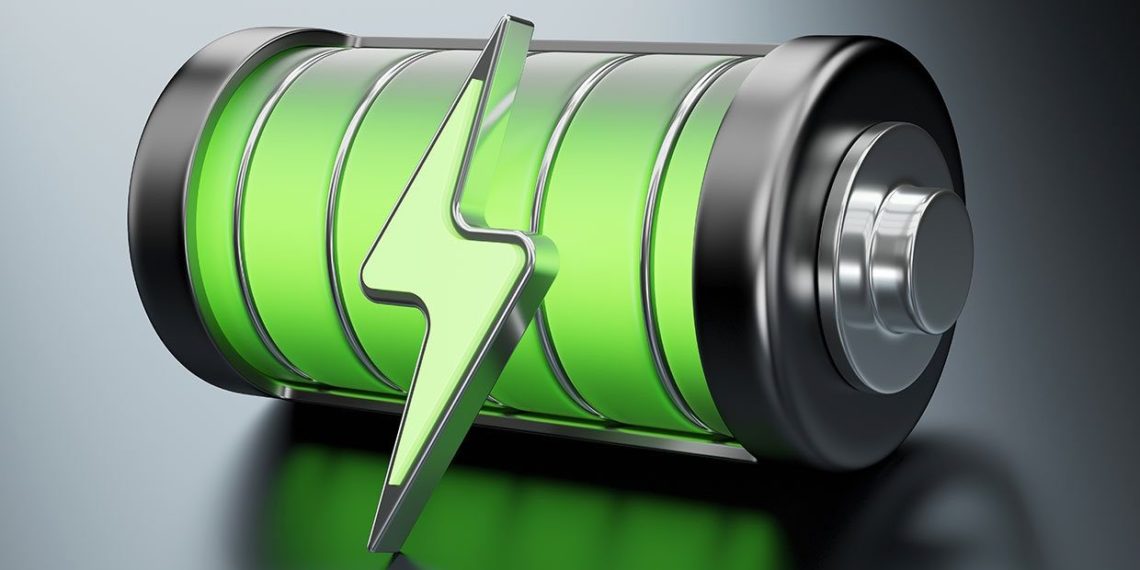 The improvement of lithium batteries continues unstoppable, but who wouldn't be surprised to know that there is also a battery whose capacity increases with use? A reputable research team says they have developed it: it is a special "ferroelectric battery". Forgive me for the skepticism, after all it is just a matter of reversing a little bit of thermodynamics.

The stubbornness of the researchers, however, overcomes the banal "system" criticisms. The team continues undaunted to churn out studies and papers.

I would dismiss it all with a laugh if this laboratory didn't belong to one of the greatest pioneers in the field of batteries. This is the inventor of lithium batteries, that John Goodenough who at 96 years old continues to research and publish. This is the paper that made more people jump in the chair.

Goodenough and his collaborators have developed a non-flammable lithium battery that has a density twice that of traditional batteries. A graph in this paper illustrates an increase in capacity after the first 300 charging cycles. An improvement that can be enjoyed for a long time, considering the estimated life of this battery: 23.000 cycles.

Maria Helena Braga, associate professor and head of the engineering and physics department of the University of Porto in Portugal is one of the collaborators of Goodenough e co-signer of other papers on the subject.

“I don't understand the amazement about this battery: this universe is all based on the increase of entropy”. Professor asserts that their glass electrolyte is a material ferroelectric , and like all those materials it has the property of presenting one electric polarization even in the absence of electric field. When these materials are polarized with the application of an electric field, they maintain the polarization even after the field is switched off.

Braga has published a part of the studies also in the magazine Materials Theory, and declares that his group works with some companies to sell the license for this technology.

If the predictions of the Goodenough / Braga team prove correct, the technology will be used in a commercial product within 3 years. In spite (or for peace of mind) of thermodynamics.