A world more closed than ever, and pervasive censorship even on the web: this is the gloomy future hypothesized (to shout for help) by the Internet Archive.

di Gianluca Riccio
in Communication, The newspaper of tomorrow
Share22Pin6Tweet14SendShare4ShareShare3 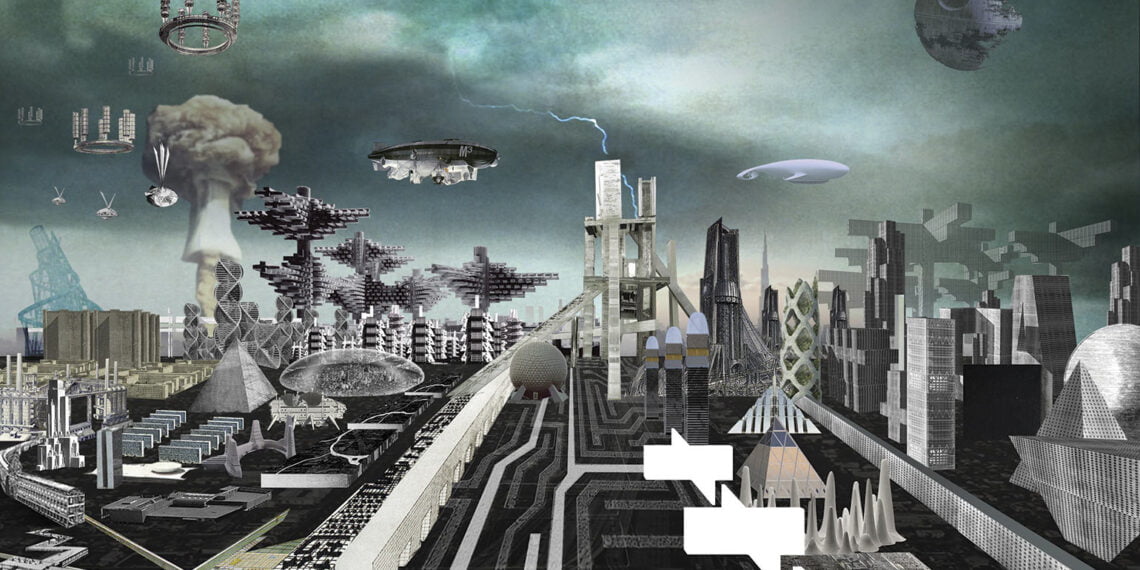 We are in 2046, in a world where large media companies are the dominant sources of news. Cryptography has been outlawed around the world. Free and unlimited access to online content has long been considered a thing of the past. The passage of draconian copyright legislation known as the Digital Copyright Act of 2024 has effectively put news publishers in the same category as those distributing pornography or pirated films.

The internet is not as easy to use as it used to be. When you log in, you are greeted by a pop-up blocking content. “The site you requested no longer exists,” says the message on the screen. It also says "you are trying to access a website that has been banned by the new rules approved by the Monopoly Commission of 2029".

The future of the internet? Worse than going at night

If this sounds like a science fiction dystopian movie scene, think again. According to the Internet Archive, the American digital library site that hosts millions of free online books, movies and audios, this eerie glimpse of the world of 2046 may not be far from becoming a reality.

The Wayback Machine is one of the cornerstones of the Internet Archive. This feature stores over 600 billion web pages (even the debut of Futuroprossimo, in March 2006). Now, as part of the site's 25th anniversary, the search engine is giving visitors a fresh look. The look on a sad future where access to information becomes extremely limited.

On the 25th anniversary of the Internet Archive, we look to the year 2046. Will we have access to reliable information online? Will knowledge be free and open?

"This site contains information that is currently classified as a thought crime in your region." This is what we read in a banner of the Ministry of Truth that appears on the main content of the sites accessed through the Way Forward Machine.

In addition to its new search engine, the Internet Archive also provides an interactive web-based timeline starting in 2022. This timeline shows some of the major events that will eventually lead to the demise of the free Internet in the coming years. Among others theestablishment of the "Great Firewall" in 2034 by the Republic of South Asia. Again, the defunding of public libraries in the United States in 2037, and the 'installation of Internet advertising in 2042 (at least there isn't the advertising in the sky on satellites).

In 2043, sites like the Internet Archive have been "forced underground". The following year all known physical copies of George Orwell's 1984 were destroyed. An activist distributed a digital version of the book and was captured and sentenced to life in prison for this.

To give a touch of style to the dark projections of the Internet Archive on an authoritarian future there is also a little bird. That of an interactive Twitter as it might appear in 2046 with similar restrictions.

The Internet Archive's new Wayforward Machine and other Orwellian-themed elements are part of a new campaign for #EmpoweringLibraries, a movement that is committed to ensuring that knowledge remains accessible to all for decades to come. The campaign was launched in response to a recent lawsuit filed by four corporate publishers against the Internet Archive, which aims to prevent libraries from lending digital versions of their books to the site or from digitizing their collections and making them available to the public.

“Borrowing digital books is a lifeline for people who cannot physically access a library,” reads a statement posted on the campaign's official webpage. “But a new lawsuit filed by four corporate publishers against the Internet Archive attempts to prevent libraries from lending digital versions of their books or digitizing their collections. The impact on our most vulnerable communities, as well as on our cultural heritage, would be serious ”.

The Internet Archive's creative response to a very real legal situation they faced highlights how real concerns about access to information are in the coming years. 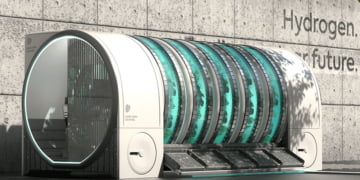 An urban farm that moves by itself to deliver fruit and vegetables while growing them, in a continuous cycle and ...

Happier Camper, the aluminum "refuge" that makes you want to go back to Hippy