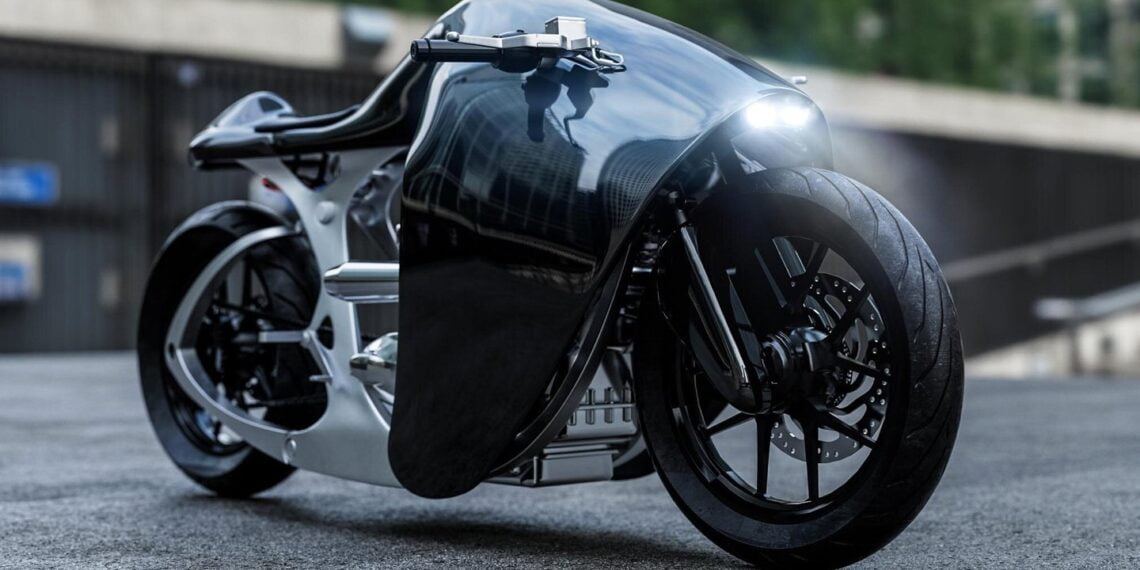 Bandit9 it's a crew that customizes engines, but for me they are artists. Artists who are part of my group of "little totems". They are visionaries, and like all visionaries they push an idea to the limit to chart a direction: their works are all designed with an organic look that mixes practical and artistic aesthetics. And this motorcycle development (it's not a concept: it sells!) Is no exception.

Supermarine, this is its name, is based on Bandit9's previous custom creations. It is perhaps the most ambitious “organic” creation developed to date.

Supermarine, a race on two wheels

The shape of the bike looks impressive, but what makes my arm hair stand on end is the reflectivity of the paint. It looks like the top of a fish. A race, to be precise. which should emit rays. The headlights are where the eyes are expected to be - the final look is really tough.

Aside from the organic look, however, these little monsters do well. The outfitting of Supermarine motorcycles starts with a 900 cc three-cylinder engine. They give maximum power at 7500 rpm, and top speed is nearly 200 kilometers per hour (120 mph). Iron hand in velvet glove, to use an old saying. When you upgrade to the Carbon Class, you get the 1200cc engine, which gives 103 horsepower at 9.000 rpm and a top speed of which exceeds 210 kilometers per hour (130 mph.). Bandit9 describes him as "a boxer with bare hands in English dress".

Supermarine, as mentioned, is Bandit9's most ambitious and “organic” project to date. Starting with a Triumph frame, 400 custom components have been individually designed to put the whole bike together. The bike is available to order, although it is not known what the official price of each unit is.

Given the exquisitely exotic appearance, expect a large sum. Bandit9 is accepting orders right now and deliveries of the organic medium (land, non-underwater) will begin in December 2021. 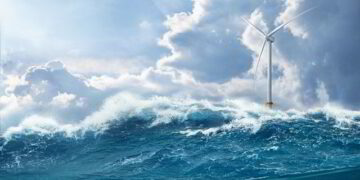 Obtaining hydrogen from the sea and the wind seems the best and most viable way. Germany is about to embrace it with ...