By now, as you know, it's the hunt for the perfect solid-state battery. A great ally could be paper. 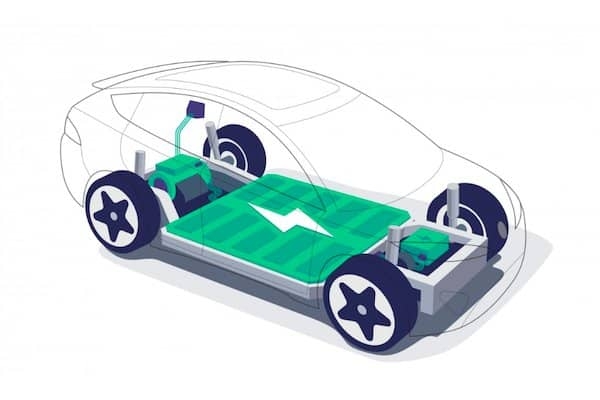 The world of batteries has seen several rather fascinating developments in recent times. The main intention is to eliminate the traditional liquids used in lithium-ion units. Someone has tried (and early prototypes promise) powered wearable batteries from sweat: today there is something that comes directly from the trees. A “paper” battery?

A team of scientists from Brown University ed University of Maryland has developed a solid conductor of ions. Instead of conventional battery technology, which uses lithium salt electrolytes dissolved in a solvent, this is made up of cellulose nanofibrils (like paper), and polymeric tubes made of wood and copper, with no liquids involved.

On paper a nice battery

While maintaining a thinness not unlike that of paper, the material is capable of conducting ions 10 to 100 times better than previous polymer ion conductors. It is so efficient that it represents an absolute record for the head of research, Professor Liangbing hu of the Department of Materials Science and Engineering of the University of Maryland.

The problem to overcome

Lithium batteries do a good job, but they come with risks. Dendrites, small filaments of lithium metal, can form in the electrolyte of the lithium salt at high currents, leading to short circuits. Furthermore, they are made of toxic chemicals; and besides being harmful to the Earth, they are also flammable. On the contrary, the solid electrolytes, as shown by scientists, prevent the penetration of dendrites. They are usually made from ceramic materials, which are non-flammable, but are also thick but brittle.

The material these scientists created seems to solve all the problems - it has all the benefits of solid electrolyte, but its wood-based composition means it still keeps it thin and flexible. Just like another popular wood-based thing, I told you: paper. This revolutionary new material, described in the research paper published in the journal Nature, it could also function as an ion-conducting binder for use in the cathode of future batteries, as well as serve as a solid electrolyte for the battery.

Protestva be a ... trump card! I've already said it. 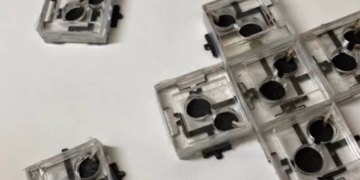 The bacterial biobattery developed by Binghamton University has one strength: three "planes" of different bacteria entering ...