Physicist Michio Kaku reiterates in tweets the need for scientists to keep an open attitude on recent UFO sightings. 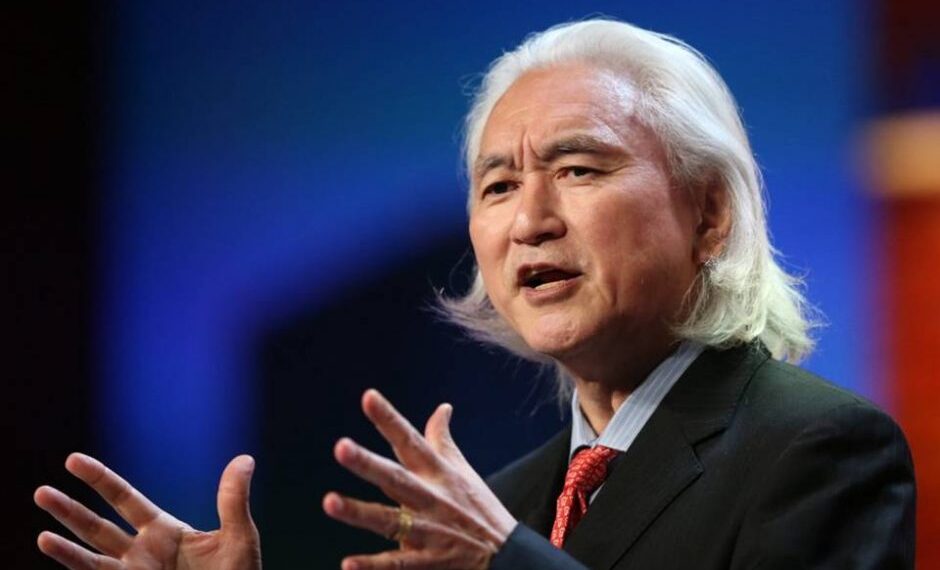 Theoretical physicist and science popularizer Michio Kaku is no stranger to bold claims about the eventual discovery of alien life. And his recent UFO message to his fellow scientists is no exception.

Michio Kaku begged the other physicists to "keep an open mind" to the possibility that he UFO sightings subject of a recent Pentagon report are evidence of advanced life forms visiting Earth. It did so with a grain of salt, however, through a series of tweets last week. I show them to you.

Michio Kaku on UFOs: they could be millions of years ahead of us

Specifically, in these tweets Michio Kaku fears the possibility that UFOs are not a little, but millions of years more technologically advanced than humans.

"I think it's a legitimate scientific question to ask where these recent UFO sightings come from," the physicist wrote in the first of two tweets. Adding later: “Imagine if aliens were millions of years ahead of us; new laws of physics would open up, so keep an open mind ”.

That's not all: earlier this year, Michio Kaku told The Guardian reporters who believes humans are well on their way to discovering alien life by this century. The technological advances we are making (he cited the James Webb telescope) will give us a decisive hand in reaching these conclusions.

But interacting with them might be a bad idea

Like Stephen Hawking, however, Michio Kaku believes that reaching aliens to interact with them in some way could prove to be a bad idea. Where "bad" means "catastrophic".

“There are some of my colleagues who believe we should contact them. I think it's a bad idea, ”the physicist and international bestseller later told The Guardian. “We all know what happened to Montezuma when he met Cortés in Mexico several centuries ago. Sure, I personally think the aliens out there would be friendly, but we can't bet on that. If we are able to establish contact, we will have to do it very carefully ”.

It is a word, easier said (and under current conditions we can rightly say it) than done. 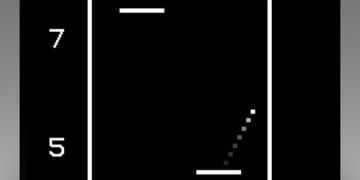 And they did it faster than a computer and artificial intelligence. New perspectives for biological computers in ...