In contrast to China, India is evaluating procedures against overpopulation: "voluntary" sterilization, but it is no less perplexing. 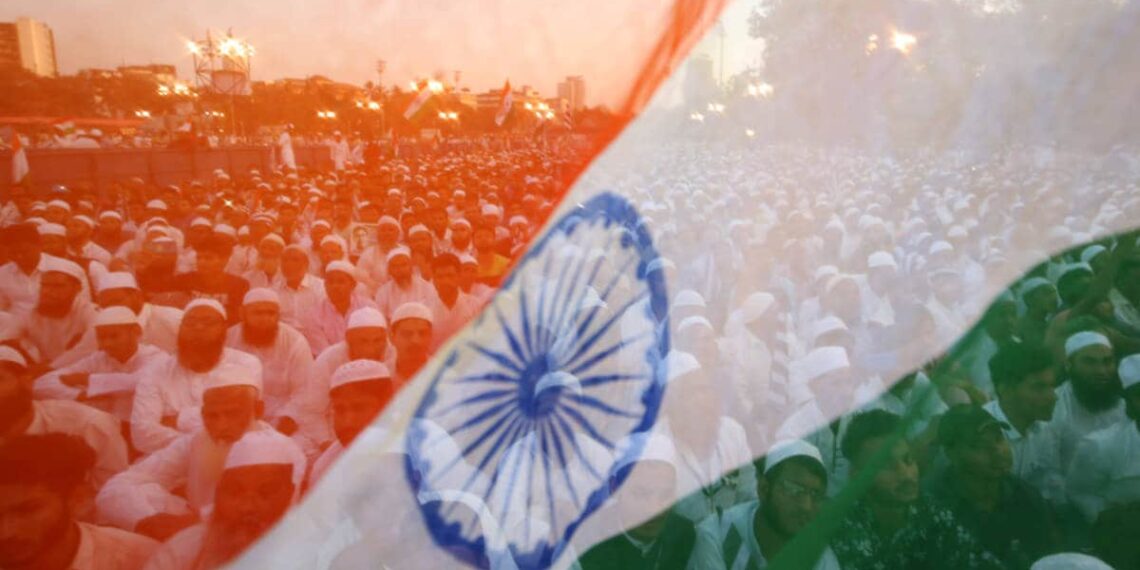 The government of Uttar Pradesh, an extremely populated Indian state, may soon implement new policies aimed at combating overpopulation by limiting the number of large families in the area.

The proposed new policies include cash incentives for parents who decide to have one child, as well as free health care and education. On the other hand, the anti-overpopulation rules would include sanctions for larger families. They would include bans on working for the public administration and inability to access economic incentives.

The most perplexing detail is the possibility of volunteering for sterilization. In exchange? Tax refunds, higher state salaries and subsidies for homeowners. A move that according to critics will force many on the verge of indigence to capitulate.

Vyommitra, India is sending "a" humanoid robot into space

The timing of the new overpopulation policy is impressive. In neighboring China, once known for its "one child" law, restrictions have eased, and now allow couples to have three children lest its population enter a period of sustained decline. (Which is actually expected, and not just for China, by the end of the century).

Even though India's proposed one-off payment for parents with a girl is higher than for a boy, critics still fear that policies will end up being coercive towards women and minorities. Some are particularly concerned as the country is still grappling with the aftermath of a forced sterilization campaign that has targeted millions of people since the 70s. The ancient "fight against overpopulation" in Indian sauce it has already led to many deaths and failed procedures.

"Population control measures can lead to a spike in sex-selective practices and unsafe abortions given the strong preference for children in India. It has happened in some states in the past," she says. Poonam Muttreja, executive director of the non-profit organization Population Foundation of India.

"Whenever there is control of overpopulation, it all leads to violence against women," says the feminist activist Kavitha Krishnan.