Europe seems to be waking up to climate change, and is preparing radical changes to be achieved by the end of the decade and a little beyond. Let's hope. 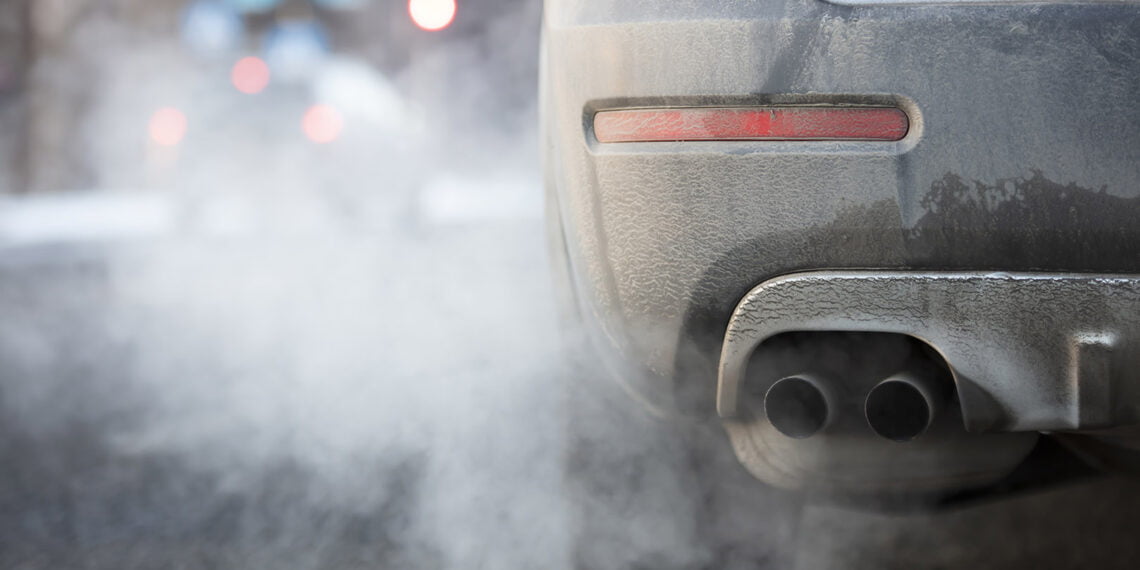 THEXNUMX-XNUMX business days is poised to mandate that all new cars sold starting in 2035 are zero-emission, as part of an unprecedented plan to align the European economy with more ambitious climate goals.

The European Commission, the continent's regulatory arm, plans to require emissions from new cars and vans to decrease 65% for 2030 and drop to zero by 2035, according to an EU document seen by Bloomberg News.

The zero-emission car standards will obviously be complemented by regulations that will oblige national governments to strengthen vehicle charging infrastructures.

In just a decade the change of a century

The "green" transport review will be part of a series of measures that will be presented this week to implement a stricter climate target by 2030.

To reduce greenhouse gases by at least 55% compared to 1990 levels.

Europe aims to become the world's first zero-emission continent by 2050 - this will require overhauling every corner of its economy, with transport and industry being the biggest challenges.

"There is no way around it, reaching net zero by 2050 means eliminating sales of combustion vehicles by 2035," he says. Colin McKerracher, Head of Advanced Transportation Research for BloombergNEF.

The new zero-emission targets for vehicles will be a significant tightening on the current ones.

I remember that before this “restyling” the EU aimed at a reduction of emissions of 37,5% from 2030 for cars. Passenger cars account for around 12% of the EU's total CO2 emissions.

The industry is preparing: it will be really difficult for car manufacturers to achieve a 60% reduction in emissions by 2030. Even by selling plug-in hybrid vehicles. EU policy will focus on driving the further adoption of battery electric models.

It is clear that the adaptation follows an important awareness, that of the fact that the climatic situation it is worse than expected.

Towards a (very) near future of zero-emission vehicles

In recent months, automakers have announced plans to sell most or all of their zero-emission cars by the end of the decade. Volkswagen AG predicts that more than 70% of its namesake brand's sales will be electric by 2030. Renault SA expects to reach 90% zero-emission cars by then, while Ford Motor Co. was the first to announce that 100% of its production will be electric.

The accelerated pace of the European companies is probably an indication that they knew of the arrival of much more stringent objectives, and they even want to equip themselves for possible further accelerations.

Tax on emissions and more energy from renewables

The "sprint" of the EU on zero-emission cars is not the only radical step desired. The big difficulty now is that of structuring a real “tax on emissions” It would be the first climate tax in the world on some highly emission-intensive goods.

The package that will be presented tomorrow, July 14, will also include a proposal for increase the share of energy from renewables to 40% (from the current 32%) by the end of this decade.

The revision of the Renewable Energy Act will set targets for the use of sustainable fuels in transport, heating and cooling, buildings and industry.

To help the massive launch of electric vehicles, a regulation on alternative fuels will require member states to ensure that electric charging points are installed every 60 kilometers (37 miles) on major highways. Hydrogen refueling points should be available with a maximum range of 150 kilometers.

The document can still change at the last moment.

We will see if it will be zero emissions, or talk (which are also zero).

A truly important discovery sheds light on the development of life. For the first time we know that even a multicellular organism ...