A digital version of the euro has just been announced by the ECB President. States ride the digitization of money and try to avoid "expropriation" by private individuals. 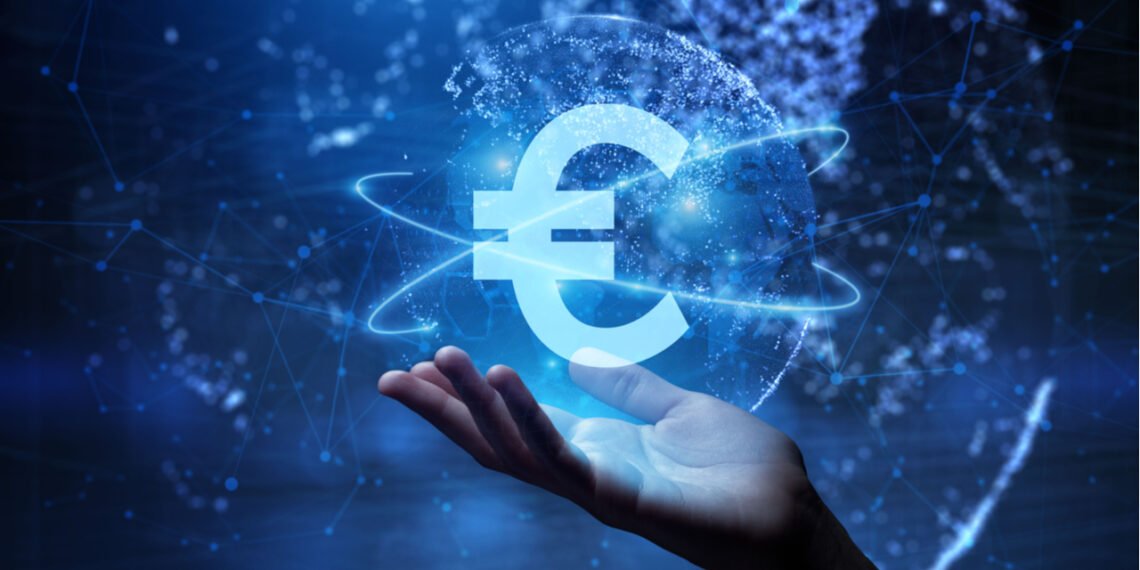 The European Central Bank has announced the start of work on the creation of a "digital euro", as more and more consumers are abandoning cash.

The project is expected to last two years and the idea is to develop a digital version of the single currency used in the 19 members of the euro zone. However, the actual implementation of the central bank-backed currency could take another two years beyond the design and investigation phase. I would say that at a guess we could wait until at least 2026 to see a digital euro.

It was the President of the ECB Christine Lagarde to shed light on the project, following the results of a preliminary report. “It's been nine months since we published our report on the digital euro,” says Lagarde. “In that period we carried out further analyzes, asked citizens and professionals for ideas, and conducted some experiments, with encouraging results. This led us to decide to change gear and start the digital euro project ”.

Our work aims to ensure that in the digital age, citizens and businesses continue to have access to the safest form of money - central bank money.

Christine Lagarde, President of the ECB

What would the digital euro be for?

The digital euro would allow consumers to pay electronically, without the need for notes and coins. However, it would "complement" the existing monetary system rather than replacing physical cash and canceling the business of commercial lenders. At least for a while.

Yet the road seems to have been traced, and leads straight to the planet's entrance into the era of totally digital money. It will happen, "somewhere" perhaps as early as the next 30 years.

We clearly need to overcome the current problems, and the strong risks that today are also linked to a solution such as that of the digital euro (and all currencies of this type). Of course, “private” solutions for digital and online payments bring important advantages such as convenience, speed and efficiency. But they also carry risks in terms of privacy, security and accessibility.

For this reason, governments are moving. And also for another, perhaps more important, reason.

Discussions about a digital euro have emerged in the wake of Facebook's plans to have Libra, your own digital currency. The danger that the right to bank is "expropriated" by private individuals has put individual sovereign states at attention. And the pandemic has further accelerated the trend, given the huge growth in online shopping and digital payments.

The pandemic has shown how quickly this change can take place. And this is affecting how we pay. We shop more and more digitally and online. The role of cash as a means of payment is diminishing.

A digital euro is the natural consequence of this mechanism.

I drew a single logical conclusion after looking a little at this robot, FRIDA, and what it is capable of: ...