The entry into the financial industry of Libra, Facebook's cryptocurrency, is a threat to democracy and world citizens, such as fake news and manipulations 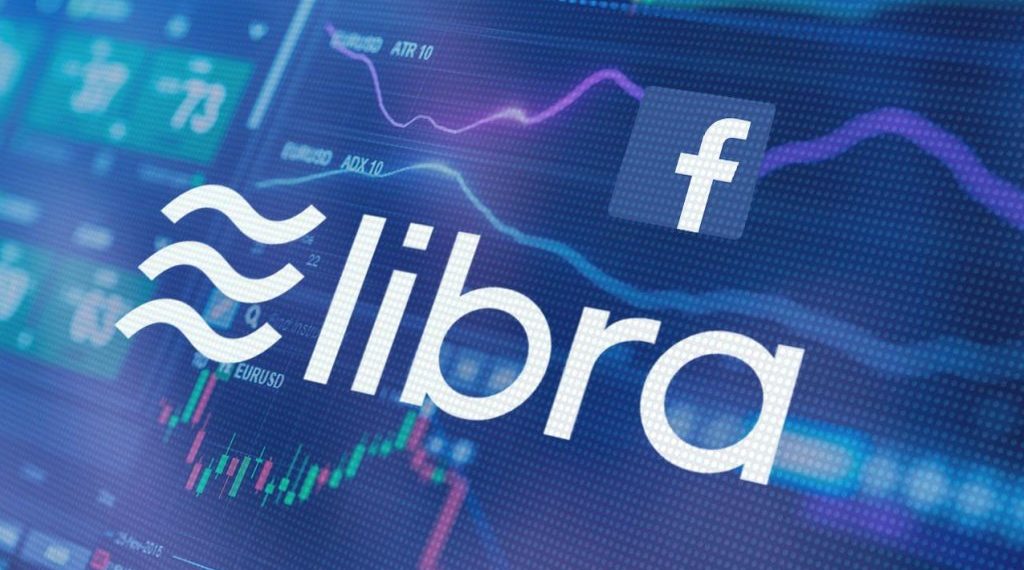 Facebook has announced the birth of Libra, a cryptocurrency that adds more weight to the ambitions to dominate communication and global business.

Backed by an impressive battery of giants (between VISA, Spotify, Spotify, eBay, PayPal and Uber) and from a ready-made 2 billion user base, the Menlo Park company will bring states and central banks to cooperate with the reinvention of the global financial system.

After the legal reverses of the Cambridge Analytica case, Mark Zuckerberg is trying to give his company more political power on a global scale. His declaration of wanting to transform Facebook into a nation populated by users, with its economy and its Head of State (he) is symptomatic.

A "nation" that today is still facing major privacy and public problems, however. One wonders somewhat rhetorically whether this effort to redraw or overlap new boundaries in the world will be in the interests of humanity or a financial and technological elite.

We need ethical guidance and time to predict the potential repercussions of rapid technological, climatic, political changes. I think this cryptocurrency project should be regulated or suspended in its effects until it proves to be safe for all players in the global community.

What Libra points to, and why it is NOT a true cryptocurrency

A basin with a potential of trillion euros.

Libra is a currency that actually starts out as an oligopolistic, centralized, private club: really too little to talk about "blockchain". It is only in name: in fact it is a mechanism to exercise a gigantic seigniorage on billions of people.

Is it a race that will meet resistance?

The technical details of Facebook's plan gradually emerge, and it would be a mistake to think that Libra's goal is to compete with Bitcoin or its other "colleagues": Libra wants to replace the existing global financial system, and it will in any case be the ram that will open up to its replacement.

If on the one hand it will run with the wind in favor of market power and the public's favor over cryptocurrencies. It may not be enough for Facebook to have made a cartel with other financial realities to have more weight.

There is certainly a need for a way to circulate money more easily, quickly, economically, and to give access to financial services to a huge chunk of people without even a bank account. This need justifies Libra's enormous potential, but it should be met in more equitable ways and in the interest of all.

For now, Libra is thought of as a cryptocurrency linked to some national currencies. What will prevent it from being a true sovereign currency, with Facebook in the guise of a "shadow central bank" able to compete with the central banks of (other?) States?

A whole new system of rules will be needed to avoid the risk that the Libra cryptocurrency will become a single world currency in the hands of private individuals. And it will serve rather quickly. The launch scheduled for next year does not allow enough time for "soft" countermeasures.

Anonymity or free economic choice are important civil rights that must also be protected. An entire financial system born within nations, which (fortunately) still has some regulatory mechanism, cannot be totally handed over to individuals by bartering it with greater ease of circulating money.

It is a concern that must be taken seriously. Facebook tends to launch products and services in a disruptive way, only worrying later (and only when called back) the consequences on society and democracy. In short? He has already shown in the past that he has little regard for public protection.

This is why consumers and legislators must evaluate very carefully (and already some forecast proved blatantly wrong). Is Libra a real innovation or a way to circumvent restrictions on financial practices and products that are potentially harmful to society and democracy?

If the word democracy still applies

Facebook's entry into the financial industry is a threat to democracies and citizens of the world. It is just as bad as disinformation and data manipulation, phenomena amplified by the entry of the Social network on the global chessboard.

It may be difficult for world leaders to understand that this is an emergency. There is a risk that once again the potential damages will be underestimated or ignored.

Facebook has the ability to create a currency that allows more freedom and anonymity through the blockchain. Or a currency that increases transaction control and tracking. A currency that helps a better distribution of wealth, or that concentrates it even more in the hands of a few. What will you choose?

A cryptocurrency. Or the dawn of the Empire

Zuckerberg no longer has a simple company.

The Facebook CEO is really building a nation with a people, a currency and a territory distributed all over the planet. A nation with a private state. The name used for cryptocurrency also makes us think: the Libra was the unit of measurement from which money was derived in the ancient Roman Empire. From Charlemagne onwards he identified the real currency.

There is only one underlying problem in this nation. It is a nation controlled by a few, with mechanisms more similar to a dictatorship than to a democracy. A dictatorship already financially stronger than many countries.

In a situation already made quite confused by global financial crises always around the corner and information perpetually in a crisis of credibility, the company must make an effort to evaluate.

He must carefully and intelligently evaluate the potentially devastating consequences of operations like this.

We can not, we must not pass on the possible total privatization of the financial system as if it were the launch of any app for the mobile phone. 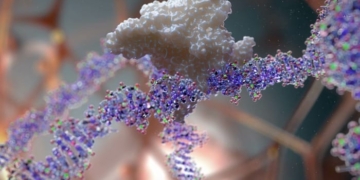