The relationship between the intestinal microbiome and our diseases is now wide and clear: for vascular diseases and for stroke there are new, important discoveries. 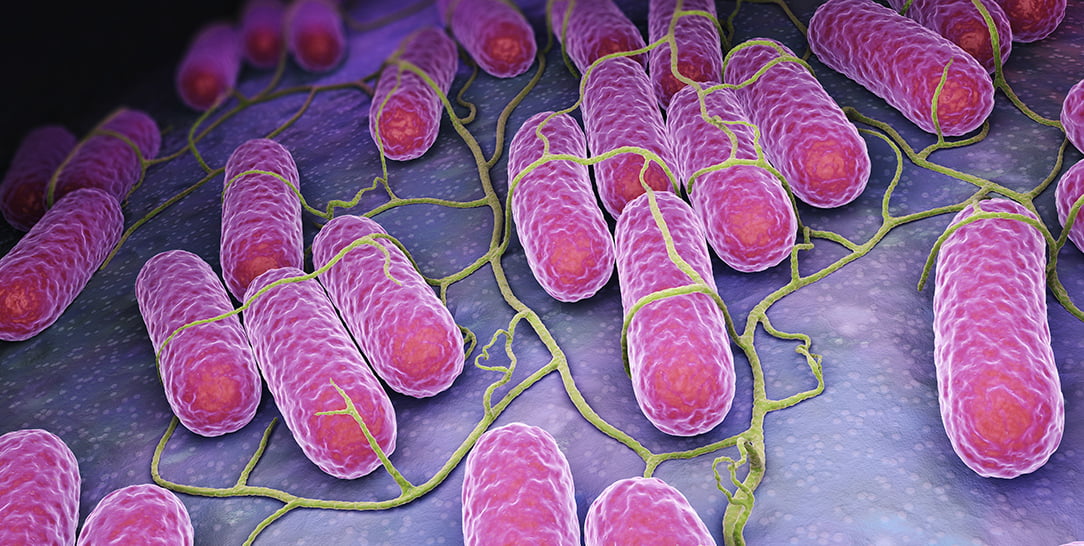 New findings from Cleveland Clinic researchers show for the first time that the gut microbiome affects stroke severity and functional impairment after having one. The results, published on Cell Host & Microbe, lay the groundwork for potential new interventions to help treat or prevent stroke.

The research was conducted by Weifei Zhu e Stanley Hazen of the Lerner Research Institute at the Cleveland Clinic. The study is based on more than a decade of team-led research related to the role of the gut microbiome in cardiovascular health and disease. Among the findings obtained, noteworthy are those on the negative effects of TMAO (trimethylamine N-oxide), a by-product created by the interaction between intestinal bacteria and some nutrients abundant in red meat and other animal products.

In this study, we found that dietary choline and TMAO produced larger stroke size and severity and poorer outcomes in animal models. Surprisingly, the simple transplantation of gut microbes capable of producing TMAO was enough to cause a profound change in stroke severity.

Stanley Hazen, chair of the Department of Cardiovascular and Metabolic Sciences and director of the Center for Microbiome & Human at the Cleveland Clinic

Previously, Dr. Hazen and his team found that elevated TMAO levels can lead to the development of cardiovascular disease. In clinical studies involving thousands of patients, they have shown that blood levels of TMAO predict future risk of heart attack, ictus and death, results replicated around the world. Previous studies had instead shown a link between TMAO and increased risk of blood clotting.

This new study builds on previous findings. And for the first time, it provides evidence that the gut microbiome (particularly through TMAO) can have a direct impact on stroke severity or post-stroke functional impairment.

Research on gut microbiome and stroke

Function after a stroke is a major concern for patients. To understand whether choline and TMAO affect her, the team compared performance on various activities before and after a stroke, both in the short and long term. And he found that a gut microbial enzyme critical for TMAO production called CutC increased stroke severity and worsened outcomes..

In the great "battlefield" represented by our gut microbiome, for Dr. Zhu, hitting this target (the CutC enzyme) can be a great idea. To do what? Improve stroke outcomes? No. To prevent it.

"When we genetically silenced the gut microbe gene that codes for CutC," says the doctor, "the severity of the stroke decreased significantly." But that is not all. "Ongoing research is exploring this therapeutic approach, as well as the potential of dietary interventions to help reduce TMAO levels and the risk of stroke itself."

A diet rich in meat (especially the red one elevates) the levels of TMAO. In a plant-based diet, protein sources help lower the TMAO. 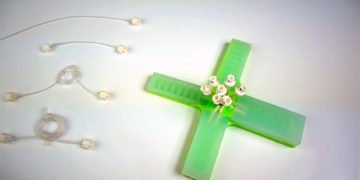