The Tianhe module of the Chinese space station under construction will be the first in history to exploit ion thrusters. 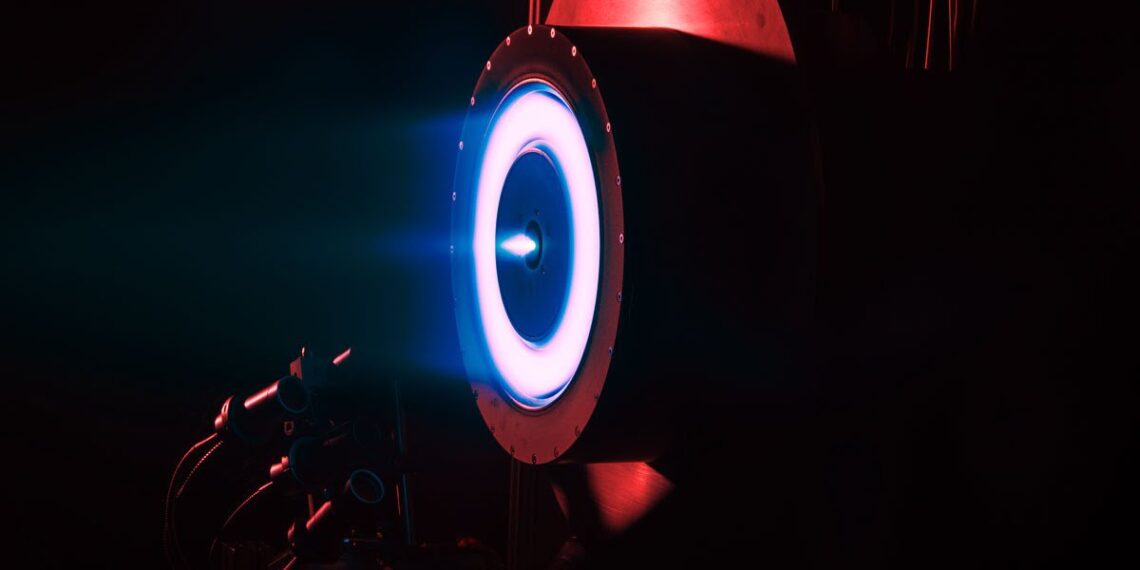 The (never before) "celestial empire" is focusing heavily on the electric propulsion of spacecraft.

The first Chinese module of its upcoming Tiangong space station makes use of ion thrusters, the technology that could also greatly reduce the time it takes to travel to Mars, and greatly reduce the amount of fuel needed to make the journey.

Ion thrusters are a leap forward

The Chinese space station module called Tianhe, launched in late April, is powered by four "ion engines" that use electricity to accelerate ions as a form of propulsion.

Tianhe may soon become the first spacecraft in history to transport humans using this type of technology.

Ion thrusters are orders of magnitude more efficient than chemical propulsion. To keep the International Space Station in orbit for a year, normal thrusters consume four tons of rocket fuel.

With ion thrusters, they would do it only 400 kilograms to stay in orbit for the same amount of time.

A trip to Mars could be shortened from eight months to just 39 days.

China strongly believes in ion thrusters and plans to use them not only for its space station, but also for the next constellations of nuclear-powered satellites and spacecraft capable of transporting astronauts to Mars.

Technology has existed for decadesbut traditional adoption was hampered by the fact that the thrust produced was not very significant. Increasing thrusters could end up endangering astronauts and shortening the lifespan of satellites.

But scientists from the Chinese Academy of Sciences may have solved the problem. One of its ion units currently under development has burned for more than 11 consecutive months.

A magnetic field ensures that the particles do not damage or erode the engine, while a special ceramic material prevents it from being damaged by radiation.

"Space projects are usually very large", he told the South China Morning Post an anonymous space scientist based in Beijing.

“A typical mission involves hundreds or even thousands of individuals. But competition in space is essentially a competition on some very small but extremely important details ”.

The ion engine, in short, is one of those things for which every little detail is essential.