Ion propulsion works: An MIT team successfully flew a plane with no fuel or moving parts. And now? 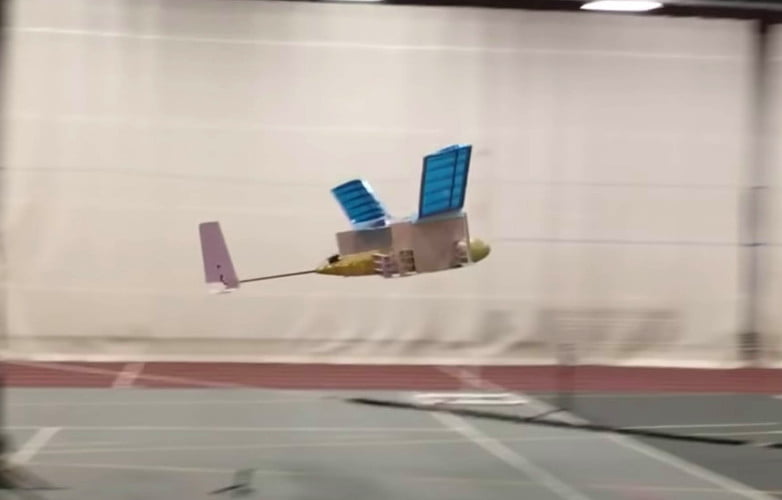 If there's one thing science fiction movies and TV series have taught us about the future of air travel, it's that aircraft that burn fossil fuels will ultimately be relics of the past. That's probably a good thing, as fossil fuels aren't great for the environment, but what will replace them?

We have already seen electric aircraft that use a battery to spin the propellers, but it's pretty old school, at least compared to what a team of scientists at the Massachusetts Institute of Technology has built. In an article published on Nature , the researchers describe how they conceptualized and then built a small-scale version of an airplane that uses ion propulsion to allow movement ... with no moving parts. And I must say that I really like the possibility of seeing ion engines in function of air propulsion.

What is ion propulsion, and how did they do it at MIT?

How did MIT scientists manage to fly a plane without fuel or propellers? How does the ion thruster work? Forget Star Trek: it's actually quite a simple concept, to the point that I understand it too. Of course, it took some time to understand how to put it into practice.

When air is ionized it receives an electrical charge. Because charged air particles are attracted to whatever the opposite charge, be it positive or negative, it is possible for a system to actually move air over a wing with nothing more than an electrical charge and cleverly placed wires carrying a positive or negative charge of, say, 20.000 volts. The electric field that is created causes the air to move rapidly over the wings in the same way it would be if the plane were propelled by jet engines or pulled by propellers.

The result is ion propulsion: a silent electric propulsion system that should, in theory, be incredibly reliable.

Why can the ion engine change the rules of the game?

At the moment the aviation industry he's in big, big trouble. It had been struggling for years with the decrease in the number of air travelers, and today the pandemic has truly brought every airline in the world to its knees. When a new plane was to be picked up, airlines focused primarily on comfort. The corporate workhorse is a decades-old form of jet that travels back and forth around the world burning a sea of ​​fuel.

I'm not necessarily saying that investing in new technologies like this would magically change things for airlines. But if this really is the future of air travel, an incredibly quiet and efficient engine like the ion-powered one might be something to seriously consider.