The Russian government accelerates towards production of the wingless flying hybrid car, which was tested to scale last year. Roadmap ready, first test flights in 2022 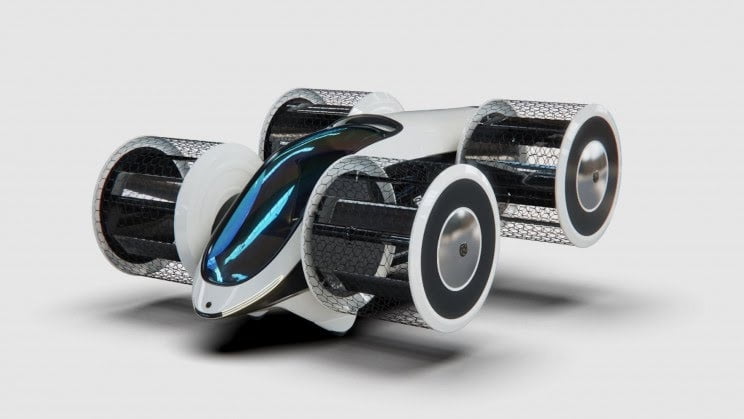 The world of eVTOLs continues to grow, and the recent Russian announcement will contribute further. The Russian Federal Government has announced a prototype of a flying hybrid car, a vehicle / aircraft called the “Cyclocar”.

In press release just released (strictly in Russian), the federal government has outlined the steps that will lead to the adoption of the hybrid flying car. They include test flights as early as next year, with the aim of starting production by 2024.

The Cyclocar is a hybrid-electric autonomous aircraft that flies forward thanks to its four cyclic propellers. It will be able to carry up to six passengers, with a maximum payload capacity of 600kg (1.323 lbs).

Last year, a small-scale version of the flying hybrid car weighing around 60 kilos (140 lbs) was tried and tested successfully, the TASS agency reported.

Now it gets serious

For now, the Cyclocar will be fully electric. The hybrid version of the flying car is expected in the next phase of testing.

What will be the pluses of the hybrid flying car?

Cyclocar is a compact eVTOL and offers very quick control of its 360 degree thrust vectors. It is very, very maneuverable and particularly quiet - which could come in handy when operating for military purposes or when flying over urban areas.

Built with various purposes in mind, the Cyclocar will also be able to land on surfaces with a 30 degree incline and even dock on vertical surfaces.

The plan calls for the hybrid flying car to be available for civilian and military use. Which? Urban air mobility, search and rescue, police work, firefighting, tourism, surveying, battlefield transport and more.

Whether they are "racing" or flying cars eVTOL Skybus for 40 passengers, in the next few years we will have an invasion of flying machines.

There really is something for everyone. 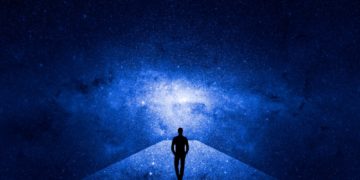 The longevist wave will overwhelm medicine, industry and commerce. Delaying or stopping aging and death will be the most complex undertaking in human history.