Stable isotopes in flies can become an incredible and effective mechanism for monitoring ecosystems in real time. 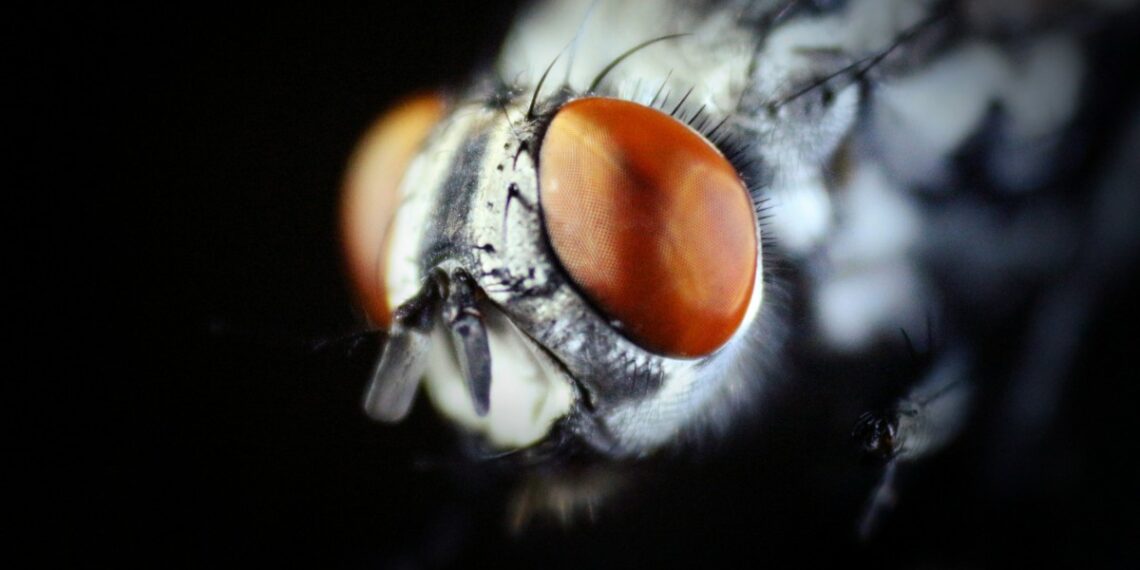 A few centuries ago the German philosopher Ludwig Feuerbach said “we are what we eat”. A brilliant intuition that would make sense over time. He was right. A truth for every living being, be it humans, animals, insects or plants, thanks to the stable isotopes found inside food.

Now a new study explores these stable isotopes in flies as a non-invasive way to monitor the environment through changes in animals in the ecosystem. The work, led by IUPUI researchers Christine Picard, William Gilhooly e Charity Owings, was published yesterday on PLOS ONE.

Swarms of "sensors" everywhere in the world

"Flies are found on all continents, except Antarctica," says Gilhooly. True.

Put this together with the fact that disruptions to climate change have necessitated new ways to monitor animal habitats without disturbing them, and you will have the reasons for this study.

Flies are true sentinels of the response of animals to climate change in almost all places in the world.

William Gilhooly, author of the research

A path born more than four years ago to answer a fundamental ecological question: "What do flies eat (and therefore, to put it like Feuerbach" what are ")?"

We know that, in essence, these types of insects feed on dead animals, but until now we had no way of actually determining which ones.

“Stable isotopes are literally the only way we can do this in a meaningful way,” says Christine Picard.

Stable isotopes, which include carbon, nitrogen, hydrogen and oxygen, are found in the food we eat and literally become part of us.

When we eat a hamburger, we absorb the carbon isotopes that come from the corn the cow ate. The same goes for flies.

"Collecting flies is easy - all you need is rotten meat," Picard says. "That's it: we would go somewhere, open our container of rotten meat, and the flies would come."

Once collected, the flies were placed in a high-temperature furnace to convert the nitrogen and carbon in them into nitrogen and carbon dioxide. These gases were then analyzed in a mass spectrometer to reveal the original isotope composition of the sample.

How can the ecosystem be monitored starting from the isotopes of flies?

Carbon isotopes tell us the main form of sugar found in a diet.

For example, food on an American diet has a distinct isotope signature because it contains a lot of corn. From that fed to pets, or from the high fructose corn syrup used to make most processed foods and beverages.

The identification of stable isotopes allows researchers to determine whether flies feed on carnivores or herbivores as long as they are larvae.

“With repeated sampling, you can keep an eye on the health and welfare of the animals,” says Picard.

An example: if the isotopes of flies indicate a sudden, massive number of dead herbivores, this shows us two possibilities. Prima, herbivores are dying, and scavengers want nothing to do with them because they may be sick. Second, there are more herbivores than carnivores / scavengers, and perhaps the populations of these animals have decreased.

This research has the potential to disrupt the way biologists investigate important global issues, especially in times of climate change.

Researchers will no longer be limited to finding animals on their own to analyze them. The flies, which are easier to catch, will do all the data-gathering work.

The distribution of these insects will provide a real-time early warning system to monitor ecosystem changes in response to climate change.

Would you ever have given all this importance to a fistful of flies? 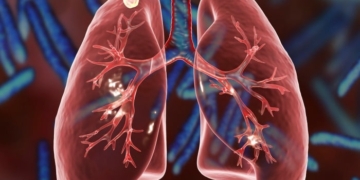 The newly detected special cells have properties that are crucial for lung health. The discovery may bring new therapies for ...