The use of drones is growing, and the development of anti-drone weapons is also inevitable. This microwave "cannon" appears to be relentless. 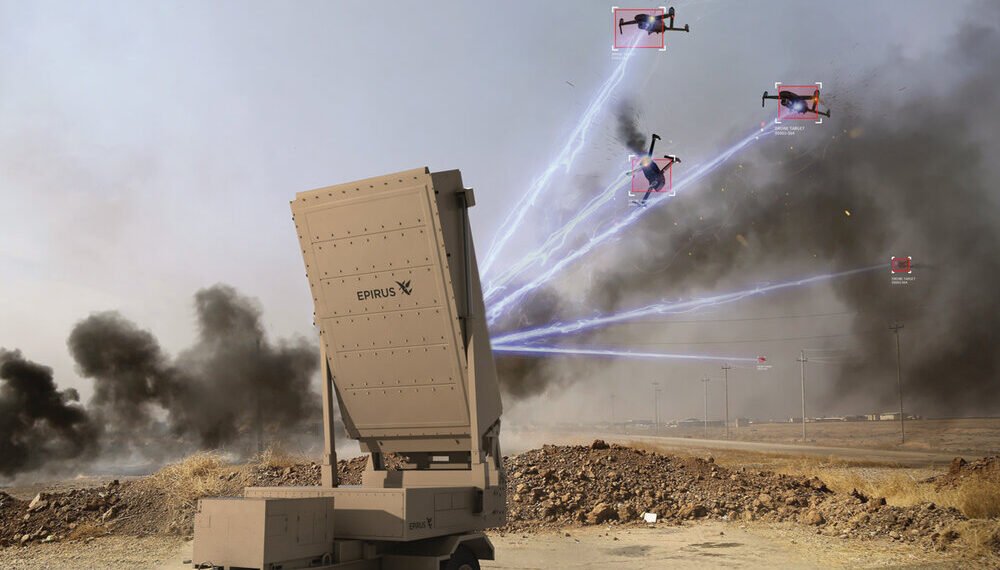 Epirus, an American startup based in Los Angeles, has an idea to eliminate the swarms of enemy drones: a weapon that emits high-powered microwave beams.

The weapon, nicknamed Leonidas, is small enough to fit in the back of a pickup truck and can emit powerful microwaves that pull drones down, even by the dozen.

"Our microwave systems allow us the ability to widen or narrow the range and point in any direction to disable enemy targets," says CEO Leigh Madden

Epirus is working on an even smaller device that could also be carried by operators on the ground.

During a demonstration for a government contractor earlier this year, the microwave system was able to eliminate all 66 target drones, sometimes eliminating many in one fell swoop.

Leonidas uses a series of solid-state gallium nitride emitters, similar to those found in modern 5G communications equipment. These emitters are more compact than traditional radar devices and can be individually controlled to guide the microwave beam with high accuracy.

Accuracy is very important, because if the weapon were to miss the target it could damage the electrical supply infrastructure or fry people's electronic devices.

Justin Bronk, researcher at the RUSI think tank of the British defense

Considering the recent boom in the use of drones in a number of sectors (including freight delivery) I suspect that the demand for “anti-drone systems” will soon grow as well.

It's the fault of the drones, if you remember, the shutdown of an entire international airport on suspicion of terrorism in 2018. A year later, in 2019, a drone strike disabled Saudi Arabia's Abqaiq oil processing plant.

In short, at a guess it seems that microwaves will be the insecticide of the new millennium. 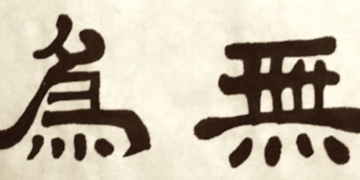 Accused by many sides of having an ambiguous position on the conflict, China has its own specific philosophy. It is enclosed ...