In a report released every four years, the US National Intelligence Council analyzes possible future scenarios. The one that just came out is not rosy. 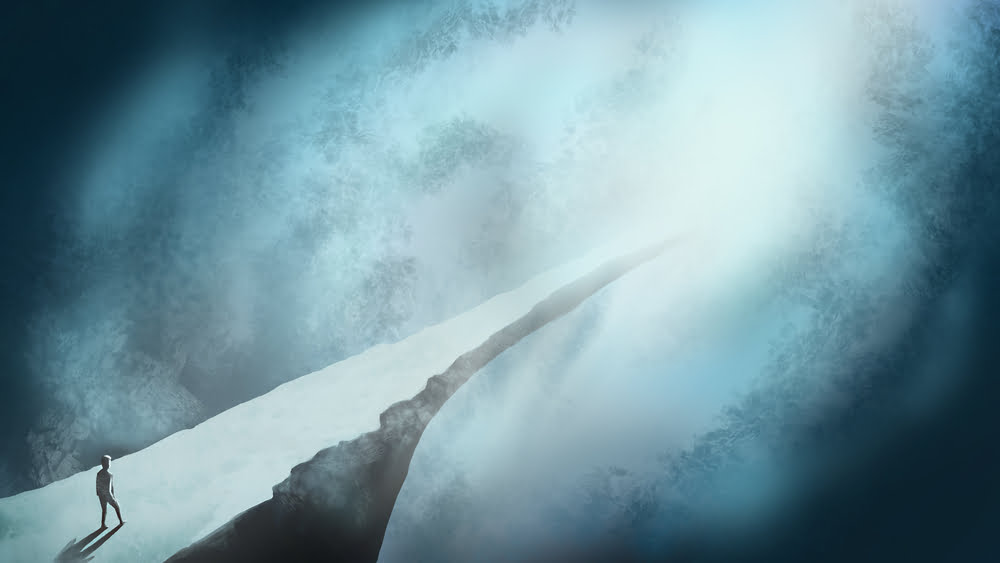 The US Intelligence Community has published a forecast paper on the future of the world until 2040.

To be succinct (then I'll tell you in more detail), US intelligence warns of strong political volatility and growing international competition that could even lead to a large-scale conflict.

Report intelligence: it will be a more uncertain world

The report entitled A More Contested World it is an attempt to examine key trends, and outlines a number of possible scenarios.

It is the seventh report of this type: since 1997 the National Intelligence Council has drawn up one every 4 years.

If you are a political or diplomatic leader, or hope to become one in the next few years, be prepared for bad reads, and possibly bad news. US intelligence points to two key words, and they are very strong: uncertainty and instability.

The key factors of this projected global deterioration

The first element that will drive global instability, as mentioned, is political volatility.

"In many countries," the report warns, "people are pessimistic about the future and become increasingly wary of leaders and institutions they see as unable or unwilling to address disruptive economic, technological and demographic trends."

People gravitate to like-minded groups that are making larger and more varied demands on governments at a time when those governments are increasingly limited in what they can do.

This mismatch between the capabilities of governments and the expectations of the public is likely to expand and lead to greater political volatility. Polarization and populism within political systems will increase. As well as the waves of activism and protest movements. In the most extreme cases there will be violence, internal conflicts, or even the collapse of the state.

from the report of the American National Intelligence Council

Unmet expectations, fueled by social media and technology, could pose risks to democracy.

"Looking ahead, many democracies are likely to be vulnerable to further erosion and even collapse," the report warns, while adding that these pressures will also affect authoritarian regimes. The synthesis thus suggests a more extensive crisis of authority in general, rather than of democracy.

The intelligence report also focuses on the pandemic, defined as "the most significant and singular global upheaval since World War II". A planetary event that has fueled divisions, accelerated existing changes and challenged assumptions, including how governments can address threats, alone or in synergy.

Curiosity: in the last report, intelligence predicted a pandemic

The previous 2017 report included this possibility, placing a possible pandemic in 2023, and drastically reducing global travel to contain its spread.

Despite past assumptions, the report's authors admit that they did not anticipate a pandemic of such large proportions, which has "shaken long-standing assumptions about resilience and created new uncertainties about the economy, governance, geopolitics and technology. ".

even the climate change and demographic changes will be key factors, as well as technology, which could prove disruptive but also empower those who exploit it sooner and faster.

Internationally, intelligence analysts expect the intensity of competition for global influence to reach its highest level since the Cold War over the next two decades.

Non-governmental organizations, including religious groups and what are called "tech superstar firms" may also have the ability to build networks that compete with (or even surpass) states.

The risk of conflict can increase and it will become increasingly difficult to discourage the use of new weapons.

The phenomena linked to terrorism could be not only of a religious matrix: opposing factions could act on very different issues from racism to environmentalism through anti-government extremism.

The competition between the United States and China is at the heart of many of the differences in the scenarios. The world will be different depending on whether one of the two powers prevails, if they collide or if they divide the world into separate blocks.

Give peace a chance, John Lennon would say

The general objective of this intelligence report, as well as the past ones, is however to look at possible futures rather than predict with certainty.

For this reason, among the scenarios envisaged there are even some optimistic scenarios for 2040. One of these is called “the rebirth of democracies”.

It implies (clearly from the US perspective) that the United States and its allies exploit technology and economic growth, while the repressions of China and Russia (including Hong Kong) strengthen the attractiveness of democracy in those peoples as well.

Other intelligence scenarios are darker.

"The scenario of the world adrift" imagine that market economies never recover from the Covid pandemic, become deeply divided nationally and live in a directionless, chaotic and volatile international system.

A scenario from the US Intelligence report then manages to combine pessimism with optimism, but curiously it is what worries me most, perhaps even for the title.

It is called "Tragedy and mobilization".

The scenario describes and imagines a world in the midst of a global catastrophe in the early 30s due to climate change, famine and unrest. This scenario, similar to what happened after the Second World War, leads to a new global coalition (like the United Nations) but led in part by social movements.

The goal of this intelligence report is to prepare for a number of possible futures, even if many of them seem far from rosy. 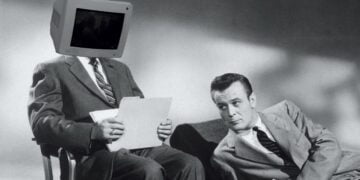 A possible outlet for artificial intelligence is that of mental health: AI will be able to digitize and replace even the ...