A team of theoretical physicists working with Microsoft develops the suggestive theory of a self-taught universe, in which we will never unify the laws of physics 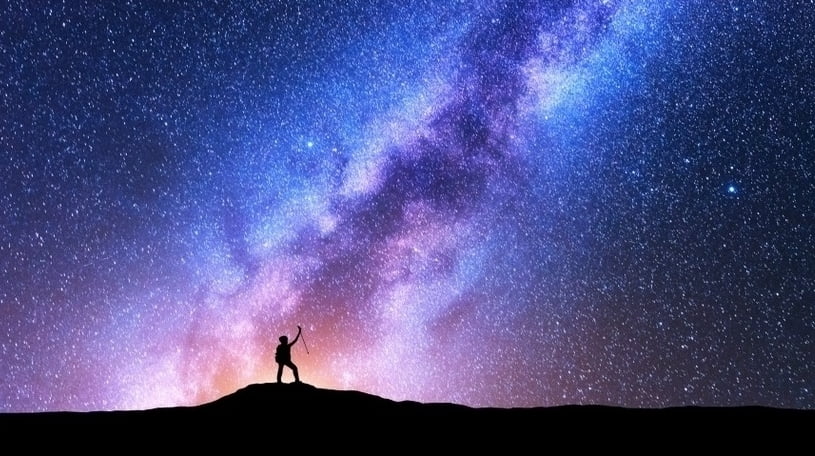 A team of theoretical physicists working with Microsoft posted yesterday an extraordinary pre-press research paper which describes the universe as a self-taught system of evolutionary laws.

In summary? We would be inside a computer learning.

The simulation theme of Nick bostrom is a hot topic in recent times in scientific circles, and this study fits perfectly into this trend.

Nicknamed “The Autodidactic Universe”, “The self-taught universe”, and published today on arXiv, the article presents a completely new and suggestive theory in 80 pages.

I try to tell you what I understand

Here is my take: based on my interpretation of this article, the universe may or may not exist. The fact that it exists tells us how it worked. Whatever law allowed it to exist set the stage for any subsequent law.

The article argues that the laws governing the universe are an evolutionary learning system. In other words: the universe is a computer and, instead of existing in a solid state, it perpetuates itself through a series of laws that change over time.

How does the self-taught universe work? Here's the tricky part

Researchers explain the universe as a learning system by taking the example of machine learning systems. Just as we can teach machines to perform deployment functions over time, that is, to learn, the laws of the universe are essentially algorithms that work in the form of learning operations.

It's poetic, if you think about it. We understand the laws of physics as we look at them, so it makes sense that the original physical law is incredibly simple, self-feeding, and able to learn and evolve. Let him be, in one word, self-taught.

Maybe the universe didn't start with a Big Bang, but a simple interaction between particles, and then what came from what. Researchers allude to this humble origin by stating that "information architectures generally amplify the causal powers of rather small collections of particles."

What does it mean? If you ask me, it means to me that the game is rigged.

Scientists describe the laws of the ever-changing universe as irreversible.

One implication is that if the evolution of laws is real, it is likely to be unidirectional. Because a new state is not accidental, but must satisfy certain constraints, while the immediate past state has already satisfied the constraints.

To better explain this, the researchers take the example of a forensic expert trying to recreate how a given program came to an end.

In one case, the expert can simply check the magnetic marks left on the hard drive. In this way, the results of the program are reversible: there is a history of their execution.

But if the same expert tried to determine the results of a program by examining the CPU, probably the entity most responsible for its execution, it would be much more difficult to do. There is no intentional internal record of the operations performed by a CPU.

To understand how that program works, one would have to examine how each particle that interacted with its logic gates during operations changed.

If the universe functions through a series of laws which, although initially simple, are self-taught and therefore able to evolve over time, it may be impossible for humans to unify physics.

According to this paper, the rules that governed concepts like relativity may have had different operational consequences 13,8 billion years ago compared to 100 billion years. And this means that "physics" is a moving target.

Of course, this is all theoretical physics speculation. Surely researchers don't literally mean the universe to be a computer, right?

The Universe is a computer that learns.

Part of the theory seems to indicate that the universe is a learning computer, as the laws by which it is currently bound were not set in stone at its inception.

We cannot reverse the universe as a process, because there is no internally verifiable record of its processes, unless there is a "cosmic hard disk" floating out there in space somewhere.

This is a preliminary article, but researchers will work to add to it the types of algorithms and neural network systems such a universe would generate and, in fact, be governed by.

Ultimately, the team describes this work as “a small step” towards a future broader theory. 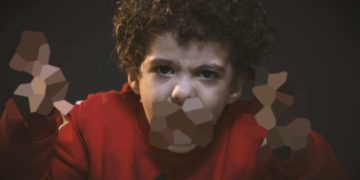 A new automatic visual censorship technology can protect the sanity of children and adults, but it can also end ...