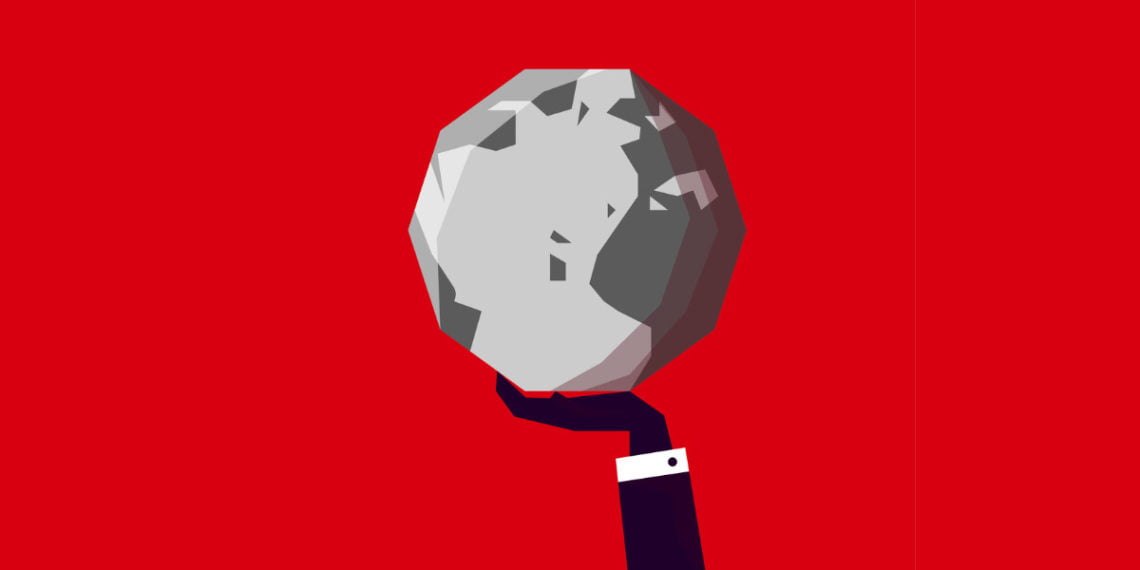 The “Singleton” hypothesis of Nick Bostrom, director of Future of Humanity Institute at the 'Oxford University, claims that intelligent life on Earth will eventually create a unique and compact complex.

In English "singleton" it is a curious term that cannot be translated easily: it identifies a process of reduction to one, as if it were a 'singolian', a single inhabitant of a city of individuals.

Singleton could be one world government, or one artificial intelligence that ends up ruling everything.

The friendly or hostile nature of the Singleton will depend on many factors and is not easily predictable. We can ask ourselves a question to try to reflect on the hypothesis: does History have a goal? Is it possible that human societies already lived were all a prelude to their unification under one government?

The Singleton hypothesis of Nick bostrom

The Oxford philosopher, author among others of "Superintelligence. Trends, dangers, strategies ", he believes that intelligent life on this planet will organize itself as a single unit, a single government, an artificial intelligence or a super dictatorship that will control every aspect.

There may also be other forms of Singleton besides those listed, but it is certain for Bostrom that one of them will sooner or later come to light.

The philosopher observes that the historical trend of our societies is to converge in social organizations of an increasingly high and aggregate level. From hunter gangs to villages, city states, nations, the United Nations and so on.

A reflection of these trends is the concentration of governmental power in ever larger subjects, which gives the Singleton hypothesis a strongly negative meaning, of some New World Order deemed deprived of the freedom of individuals and smaller groups.

But a Singleton, says Bostrom, doesn't have to be negative. It could also become a good thing or simply an organizational way, neither good nor bad: just a tool for aggregation and management.

The advent of the internet, interconnected surveillance systems, global communication mechanisms, and the near future marked by mental connections, molecular nanotechnology and artificial intelligence are all heading towards a singleton.

Although there are some absolutely undesirable aspects of such a hypothesis, especially the possible limitations of individual freedoms, Bostrom considers it in a neutral way, analyzing some possible scenarios, and not all scenarios are necessarily negative.

The growth of complexity in the world makes good coordination between different realities and nations difficult. Technological solutions, converging moral values ​​and a universal democracy can facilitate the task of traveling together on this planet.

Other causes of Singleton can be catastrophic events. From the First World War the society of nations was born. The United Nations was born from World War II. A one world government could be the consequence of a threat, or an event that puts everyone in danger.

Once created, a singleton could become the way of life for the foreseeable future as it will take measures to stay in existence and to keep away threats.

4 advantages of a positive or neutral Singleton

Four Disadvantages of a Negative or Neutral Singleton

For further information, here is the complete paper by Nick Bostrom "What is a Singleton?" 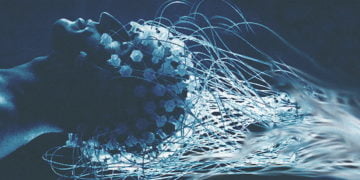