Solar roads: entire road networks covered with solar panels to power the world! How beautiful. Too bad they are a failure. 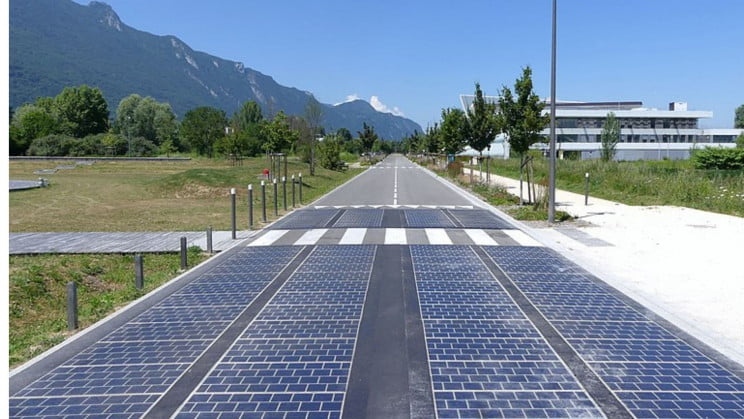 Remember the solar roads? A few years ago Solar Roadways went viral after promising the ultimate solution to the global energy crisis. The idea was to “pave” the streets with solar panels to produce electricity and illuminate the streets with both signs and LED signs on the ground instead of painted lanes. In winter, the roads would melt snow and ice as they warmed up: almost no maintenance. Too good to be true! And in fact it wasn't.

The solar roads turned out to be a terrifying one engineering failure. After years of development and Millions of dollars (included government funding ), Solar Roadways has nothing else to show but a few solar panels broken and incredibly inefficient.

The term "failure" is bad to hear and also to say, especially on a site like mine, which is fundamentally optimistic about the future. But this is. Solar Roadways, one of the biggest hypes of modern engineering, the final solution to solving the global energy crisis, right now is a terrible idea. (Same fate seems to have had experimentation in France of 1 kilometer of stretch, 5 years ago).

The global road network extends well 16,3 million kilometers. The idea of ​​covering it with solar roads to generate a significant amount of electricity sounded fantastic. Assuming the average street is 8 meters wide, the area covered by photovoltaic panels would be over 130 million square meters. Nice is not it? So why has it turned out to be a catastrophic failure after 7 years of creation?

To produce solar energy you need light. After years of research and development, researchers have determined that the optimal way to harness light is to chase the sun, or at least tilt the solar panels in the direction of the sun. Spreading them on the ground is as useless as a fork in broth. Reformulation: it is technically  feasible but highly impractical, and this must be considered to avoid failure.

Laying a flat solar panel will involve one  60% power loss compared to other types of panels. And without considering car traffic and wear, which further reduces efficiency.

Solar Roadways also says the panels can be used in parking lots. However, this entails another intrinsic problem: cars will be parked ON the panels. And right in the daytime, in all likelihood. Not well.

LED signage? You can't see anything during the day

LEDs look good indoors. But it doesn't take a failure to understand that they are problematic. Everyone knows that using a cell phone in bright summer light makes it impossible to see the screen. Of course, increasing the amount of LEDs could improve visibility. But it would completely defeat the purpose of the road: the more lights there are, the less energy the panels collect.

Solar Roadways developers went ahead with their design. The team has installed a small section of solar roads, but the results are not satisfactory. One day the lights went out, another they have caught fire (no wonder with all the heat produced by LEDs). And the lights are barely visible.

That's before the dirt combined with the scratched glass from all the traffic will make the sunny roads so dull that you won't see a fig.

It is absurdly expensive

LEDs don't have a long lifespan. Those with microprocessors and other vulnerable equipment within the solar roadway will be under constant stress and wear from constant traffic. I can avoid using the word failure if you like (but I wouldn't avoid it), but at least we must all admit that solar roads with current technology are completely unworkable. Even putting the panels ALONG the road would be better than ON the road.

In summary, has there been any progress? If it is a bankruptcy, how much has it already cost?

So far, the idea has been funded with nearly $ 4 million. Solar Roadways states that with a few dollars more (50 million dollars more) tests are completed and implementation begins. A few months ago, a prototype of a solar roadway was also set up. Unfortunately (but okay?) The LEDs were powered by an external source. Why? Well, because the panels simply can't produce enough power all the time to stay on.

But the promise to melt the snow was fulfilled. It makes sense, considering how much energy the lights attract. At the moment, however, the company has not yet provided any information on whether this solar road can actually produce electricity. It is currently a solar roadway that cannot generate energy and cannot be walked on.

In other words (did I mention that already?) It is an engineering failure.

From this failure the impulse to improve

Technological advances are made continuously. Modern humanity thrives on innovation, but one thing I feel like saying: solar roads will not be part of the near future.

The design is too expensive, unreliable and  does not work. With the technology available today it is not possible to design such an enterprise. Instead of wasting time and money, they could be financed "simple" historic houses parks solar functional .

Perhaps in the future there will be such a material that can withstand the stresses of traffic and produce electricity. That time, however, is not now. The idea is incredibly interesting, but unfortunately it is also completely impractical.

If I still haven't convinced you that solar roads are an engineering failure, here are some great videos to check out. 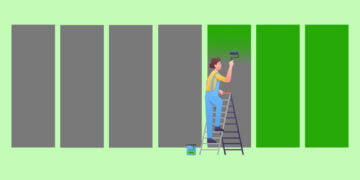 A report notes that reducing the work week would reduce energy consumption and transport emissions due to ...