Plants activate short memory mechanisms despite having no brain. Remembering the days of drought they take countermeasures to save water. 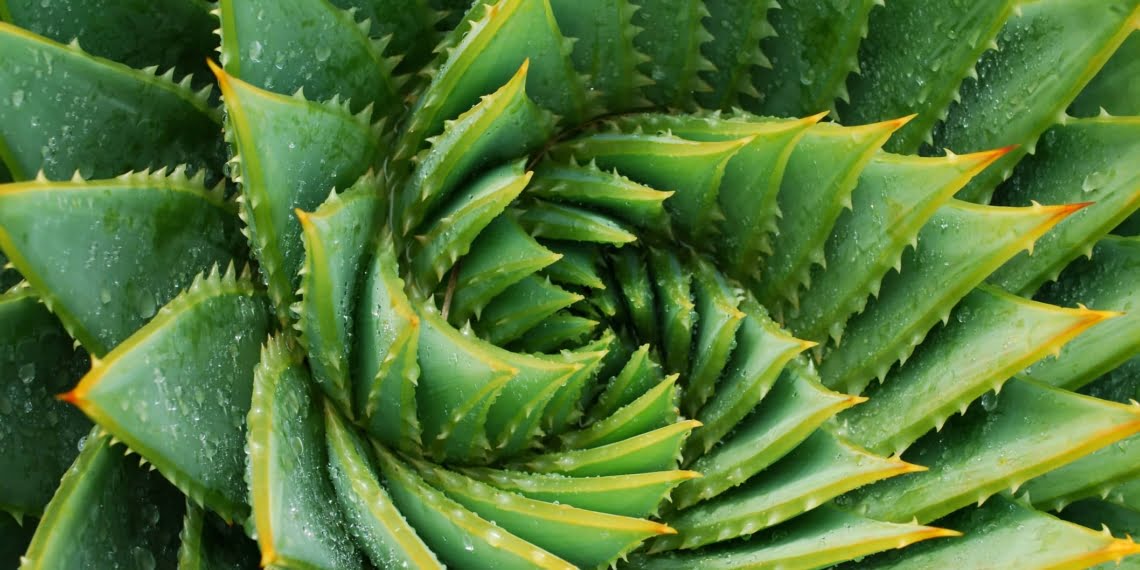 Professor Rainer Hedrich, scientist and biophysicist at Julius-Maximilians-Universität (JMU) in Würzburg in Bavaria, Germany has been studying plants for over 35 years.

In particular, Hedrich studies how plants regulate their water balance: and now he may have made one of the most surprising discoveries of his life: plants seem to "remember" the days of drought.

The memory of the drought

Plants have a whole new and unexpected way to save water. Hedrich's group discovered this new anti-drought strategy together with researchers from the University of Adelaide in Australia.

From the paper I read that plants use the signaling molecule GABA (gamma-aminobutyric acid) to remember the days of drought. The drier the climate, the more GABA accumulates in plant tissue during the day. And the next morning, the amount of GABA determines the extent to which the plant opens the pores of the leaves, to save more or less water.

It is as if the plants were adjusting their behavior of the day based on the drought of the day before.

As mentioned, GABA is a signaling molecule that in humans and animals is a messenger substance of the nervous system. Plants have no nerve cells and no brains: yet GABA is also found in them, and in connection with memory-like processes!

Rainer Hedrich names another connection. It seems that the "short-term memory", that the carnivorous plant Venus flytrap (a plant very popular in plant experiments) uses to count the number of times its prey touches it, depends on the level of calcium in the cell. The same calcium level that regulates the enzymatic biosynthesis of GABA in plants.

The GABA effect has been demonstrated in various cultures, as Professor explains Matthew Gilliham of the University of Adelaide: "Under the influence of GABA, barley, beans and soy, for example, close the pores of the leaves." Laboratory plants "mutated" to produce more GABA also react this way. In experiments, they need less water and survive drought longer.

There are other signaling substances in plants that cause leaf pores to close, but GABA relies on a completely different mechanism of action

In the future? Drought resistant plants

In times of climate change, the water saving mechanism and drought tolerance of plants are increasingly important issues.

Humanity is likely to depend more and more on new varieties that produce good harvests with less water.