Crown is a technological "crown" that guards our concentration: it keeps it high by monitoring brain activity and defends it by eliminating distractions. 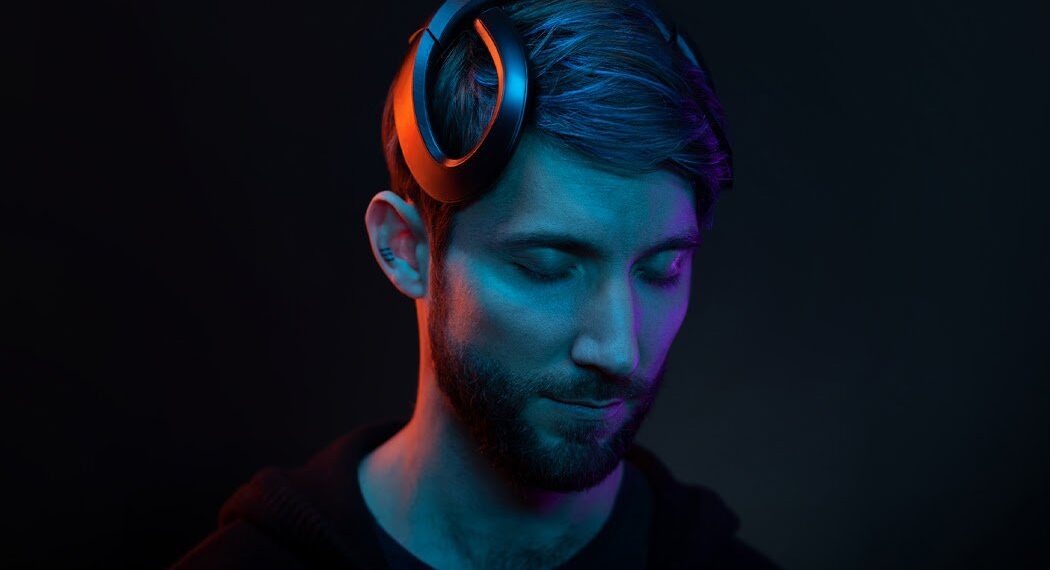 This wearable brain computer is designed to promote focus and productivity

Electrodes have been used to measure brain activity since the last century. EEG, or rather electroencephalography, is one of the most used, mostly non-invasive, techniques to measure neural activity.

L'EEG it essentially records brain activity through electrodes placed on the scalp. Changes within the brain can be measured (for later analysis) in thousandths of a second.

The ability to concentrate appears to reside in the frontal lobe of the brain: two engineers designed a wearable EEG device called Crown to measure that area of ​​the brain, helping to maintain focus and increase productivity.

AJ Keller e Alex Castillo, a recent past in Netflix and Boeing, are the proponents of this device that with the data of our brain activity "organizes our tranquility".

Crown, of neurosity, it helps to maintain the concentration of the brain by measuring not only what activates it, but also what sustains it.

You place it on your head, just like a crown, and start doing its job. Weighs just over half a kilo, one size fits all.

Observer of brain activity, guardian of the mind

As brainwaves are measured, the Neurosity Shift app guards our concentration. It connects to your Spotify account to play the most suitable music to maintain that mental state, or reduces technological distractions by resetting notifications and ringtones.

Periodically, Crown sends out a kind of "report card" that indicates the moments when there was the greatest concentration and the moments of greatest distraction.

A sort of coach who evaluates our commitment by reading our brain activity.

Ah! Obviously the device does not store and record your brain activity, it does not send it to some server, to some machine learning system or even to interested third parties.

So they say, at least.