The Covid variants are scary, especially the South African and Brazilian ones: good and less good news arrive from the first searches. 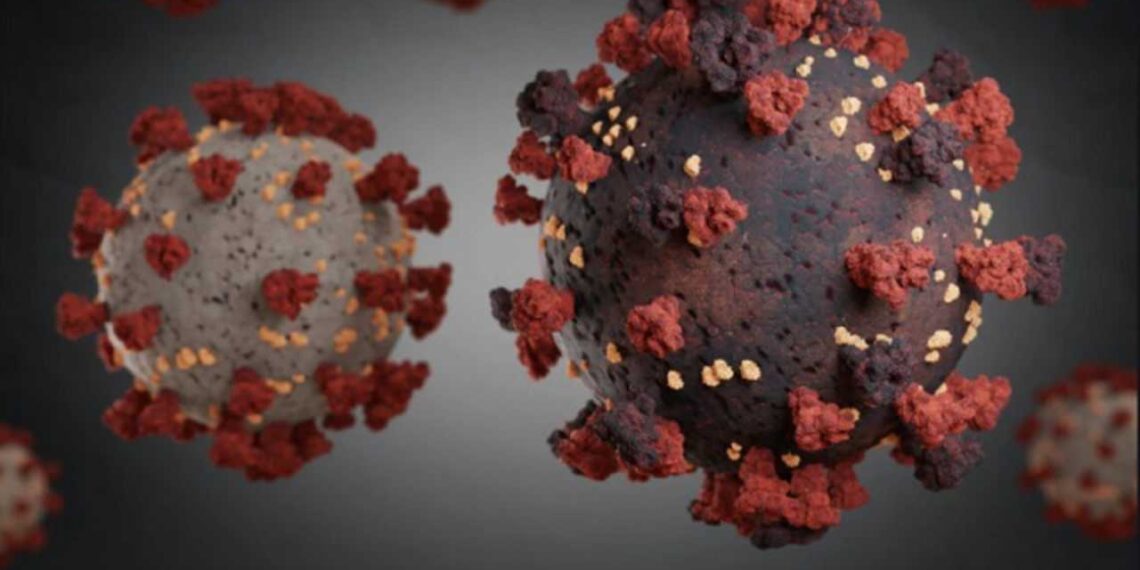 in Medicine
⚪ Reads in 6 minutes

Immediately after the vaccination campaign began in many countries, the arrival of more rapidly spreading variants of Covid triggered fears that these could evade vaccines. The good news comes from the initial studies: They suggest that existing vaccines will still work. The bad news is that they may be slightly less effective against two variants: South African and Brazilian.

"I am optimistic that current vaccines will remain quite useful," he says Jesse bloom of the Fred Hutchinson Cancer Research Center in Seattle. "But I expect vaccines will eventually need to be updated to take into account viral evolution and Covid variants."

Antibodies are our main defense against viruses. When we become infected with a new virus, our immune system begins to produce a series of antibodies that bind to various parts of the viral proteins.

Not all antibodies are the same. Studies show that only a few antibodies can "neutralize" viruses and prevent infections. These neutralizing antibodies bind to key sites of viral proteins.

What happens in the case of the Covid variants

For the coronavirus, one of these antibody "target" sites is the part of its so-called Spike protein, the one that binds to receptors on human cells and helps the virus enter. If this part of the protein changes, neutralizing antibodies may also fail to bind.

B.1.1.7, or "English covid variant": MINIMUM decrease in effectiveness

One of the fast spreading Covid variants called B.1.1.7, first identified in the UK, it has only one mutation affecting this type of link. Initial antibody studies of those previously infected with the coronavirus or treated with the Pfizer and BioNTech vaccine show little or no decrease in effectiveness against B.1.1.7.

The "Brazilian" P.1 and "South African" Covid variants, B.1.351, are more concerning. They have almost the same three mutations in the binding domain. According to a computer model , the spread of B.1.351 can be explained by the fact that this variant it is 50% more transmissible or 20% better at evading immunity in previously infected people, compared to previous Covid variants. Laboratory studies point to the latter.

Bloom and his team have tested how mutations in the binding domain alter the effectiveness of antibodies from people who have been infected with the coronavirus. Mutations in the E484 site made the biggest difference, with the neutralizing activity that it decreased up to tenfold.

Further evidence of the possibility of reinfection

Further evidence comes from a study by Rino Rappuoli. Rappuoli is the "father" of some vaccines (including that for Meningococcus B), chief scientist of Gsk Vaccines in Siena, and coordinator of the Monoclonal Antibody Discovery (Mad) Lab of the Toscana Life Sciences Foundation. When his team developed the virus in the presence of antibodies from a previously infected person, E484K was one of the three mutations which allowed the virus to become resistant. Findings suggesting that the spread of B.1.351 is due to the E484K mutation which helps the virus evade antibodies and reinfect people who have already had Covid. "Whether in addition to this they are more contagious, I don't know," says Rappuoli.

What should we expect?

While early data on these two Covid variants sound alarming, current vaccines have very high efficacy, even 95%, which even a steep drop in neutralization may not substantially reduce protection, Bloom says. The antibodies may not be as effective, but they still get the job done.

Yet: there have, indeed, been reports of reinfections in South Africa. The government epidemiologist reports Salim Abdool Karim in an online presentation. There was also a report of a woman in Brazil who had more severe symptoms the second time around. But such anecdotal reports are predictable, Karim says, and there is no evidence of a systematic increase in reinfections in South Africa.

It could be because testing the effectiveness of antibodies outside the body doesn't tell the whole story. The so-called T cell response is also important: T lymphocytes locate an infected cell by detecting viral proteins on its surface and then destroy it before it releases more viruses.

"T cells can be incredibly valuable in disease prevention," he says Shane Crotty of the La Jolla Institute for Immunology in California. "They can do it so well that the person never gets sick." Basically, an effective T cell response only requires recognition of viral proteins, rather than blocking their function. The response of T lymphocytes to the coronavirus is extensive and involves many parts of the spike protein and other proteins. "It is not possible for these Covid variants to escape T cell immunity," says Crotty. Unfortunately, while T cells can prevent people from experiencing symptoms, they cannot prevent infections.

Existing vaccines are still expected to protect against Covid variants B.1.351 and P.1, but may be slightly less effective. And there is a danger that these Covid or other variants will evolve further to be even better at evading vaccine protection.

This means we need to step up surveillance so we can detect these Covid variants early and have time to update vaccines, he says. Angela Rasmussen of Georgetown University in Washington DC.

It is unlikely that, overnight, a variant capable of completely evading the vaccine will emerge. But if we don't look for it and watch out, we may not find it until it's too late.

Scientists are already studying how to update vaccines (a bit like current seasonal flu vaccines) and it looks like it will be relatively easy to do. The main delay could be getting approval: updated flu vaccines don't have to undergo clinical trials, could a similar process be applied? "I think it can be done very quickly," says Rappuoli.