Time for telescopes: waiting for the James Webb to start, it is already time for approval for SPHEREx, the space telescope that will investigate the Big Bang 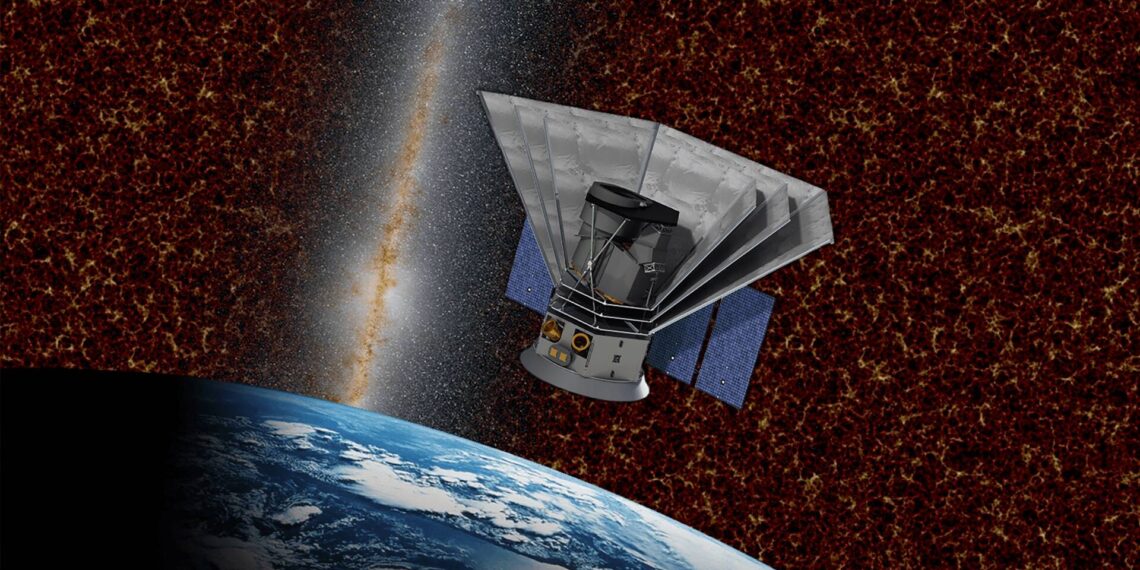 Talking about another telescope from NASA could be disconcerting considering the already (for now fruitless) wait for the James Webb Space Telescope. But yet.

The Hubble successor has punctured the launch date several times and has already exceeded the initial budget. The launch is expected in October 2021 hoping it goes well, as well as the other missions planned this year. AND SPHEREx? The future NASA space telescope got the go ahead this week.

Lo Spectro-Photometer for the History of the Universe, Epoch of Reionization and Ices Explorer, or SPHEREx for short, will be equipped with tools to detect near infrared light invisible to the human eye.

Using a technique called spectroscopy, the SPHEREx space telescope will break down light into its individual wavelengths.

This will help scientists achieve three key goals. Here they are:

1 A photo of the Big Bang

The space telescope will map the entire sky four times during its two-year mission and will look for evidence of a process called "inflationWhich scientists believe took place less than a billionth of a billionth of a second after the big bang.

Evidence of this rapid expansion should still be present today and could help us understand the physics behind the process.

2 How galaxies are born

SPHEREx will have the opportunity to study even the faint glow emitted by galaxies.

The goal is for scientists to better understand how the whole process of galaxy formation works.

3 The shape of the water

Finally, the SPHEREx space telescope will be used to search for frozen water and frozen organic molecules around newly formed stars in the Milky Way galaxy.

Learning more about the role of water in the formation of young planetary systems could give scientists a better idea of ​​just how common systems like ours are in the universe.

When do we leave?

SPHEREx has just entered Phase C. This means that the space agency has approved its preliminary design plans. From here, you can start creating a final design and build the necessary hardware and software.

NASA aims to launch the space telescope no earlier than June 2024 and no later than April 2025. 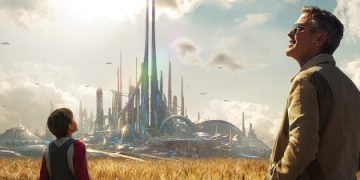 Movies and books open a window on the future, and often anticipate and inspire modern technologies. Here are 5 with ...