After the incredible photos of the Carina Nebula, here is the detailed analysis of the atmosphere of an exoplanet: the James Webb is already at the top. 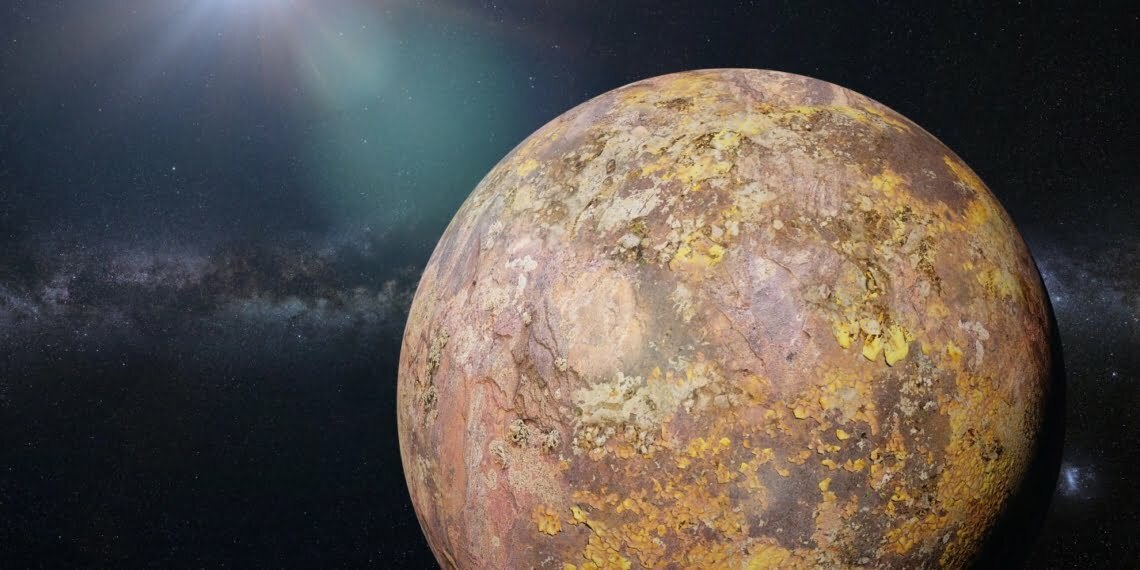 This week (you've all seen them) NASA released the first color images of its space telescope James Webb: simply crazy. And she has already done better than that: for example, she has just identified water on a distant exoplanet.

It is Wasp-96 b , one of five targets that the James Webb telescope first focused on. Yes, that's right: while this fantastic telescope "limited" itself to taking simple photos of the Carina Nebula, it was dedicated to a little more in-depth analysis of Wasp-96 b. So deep that you discover the water on its surface.

How did James Webb find water on Wasp-96 b?

NASA used the Near-Infrared Imager and Slitless Spectrograph (NIRISS) to dive deep into the composition of the exoplanet's atmosphere. To do this, the scientists focused on completing what they call the 'transmission spectrum'. In summary, they compared starlight filtered through the planet's atmosphere with "unfiltered" starlight detected when the planet is close to a star.

Each of the data points shown on the graph you see below shows the amount of a specific wavelength of light blocked by the planet and absorbed into its atmosphere. By looking at this data, NASA was able to determine much of the composition of the exoplanet. Water included.

As we fantasize about the day NASA will stop broadcasting to show us a photo of another planet that looks like our twin (where have I seen this scene before?) There are other missions to accomplish. One of these will include the deepest observation ever made of the black hole at the center of our galaxy.

Popcorn is worth getting - James Webb really gets serious. 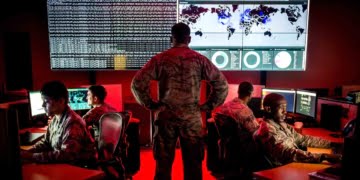 The conflict between Russia and Ukraine is fought with unequal weapons also on the IT field: a hasty call to the ...