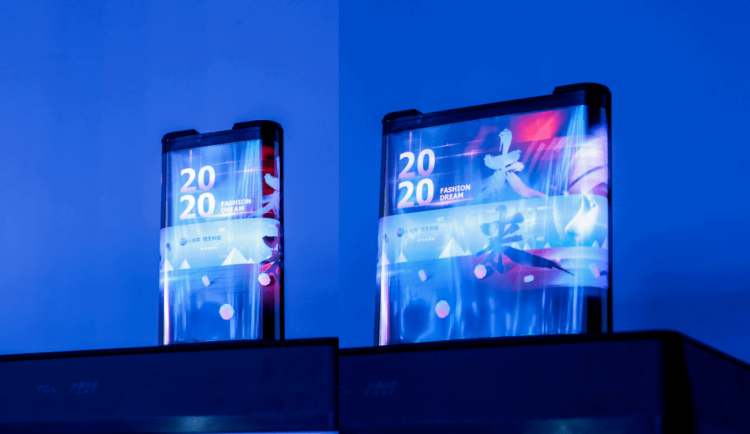 TCL presents the horizontally rollable TV: another point for convergence. In the future it will be furniture, TV, virtual assistant and ... parade!

Sci-fi movies often have a lot of fancy gadgets and some of the more common tech gadgets include smartphones and transparent devices, or gadgets with flexible and rollable screens. And then, of course, there are the holograms. Some things are already there, and others ... others as well, from today.

TCL has just developed and presented a rollable TV: it is actually a whole series of fully rollable OLED displays. Take a look for yourself:

The “wallpaper” TV is reality

Between the two prototypes presented (one is stretched vertically, the other horizontally), theOLED roll-up sideways is particularly interesting. It is the first ever of its kind. And it shows that these flexible display technologies are improving in terms of reliability. The increase in producers who “take risks” by publicly displaying this technology indicates that we are almost at the point of maturity. A rollable TV like this will soon be in stores.

There are currently no official names or release confirmations, of course. LG unveiled its rollable OLED design at CES 2018, and it took until the end of 2020 for it to finally launch at a reasonable price. Nonetheless, its rollable TV so far is only available in South Korea.

The rollable tv: why it could become the standard

The rollable TV itself is an invention destined to change the standard. OLED panels are much better suited to being twisted, folded and folded than regular LCDs. Their self-emitting pixels allow them to maintain a slim form factor and don't need a backlight system (which should be foldable too).

There is also a big plus for the rollable tv. To save space by folding it when not in use. Systems of this kind will have a bright future: within the next 5 years they will be marketed everywhere at an affordable price for everyone.